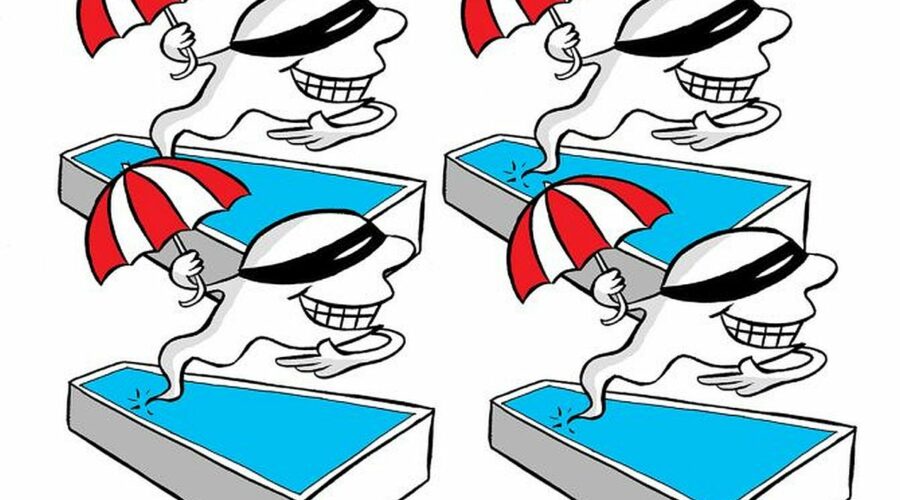 The regulatory changes brought in by the insurance regulator and the amendments proposed to the Insurance Act by the Centre may herald a new dawn for the sector in India. 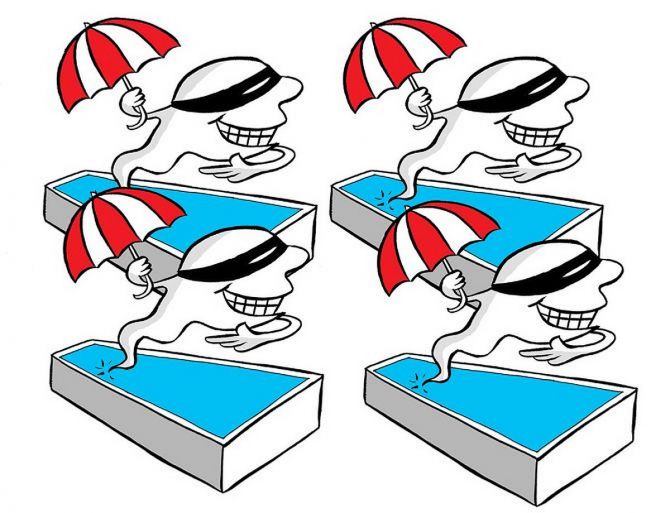 This may result in insurers bringing out more consumer-led products, top honchos of general insurance companies of the country concurred at the Business Standard BFSI Insight Summit 2022.

“For the first time in 20 years, we are seeing a lot of initiatives from the Centre and the regulator in terms of addressing the need gap.

“This, we believe, is a huge positive in the long-term perspective.

“The entire approach to regulation was very rule-based.

“For the first time, we are moving to a principle-based one.

“This will streamline the entire operation.

“In our current regime, there is a tremendous degree of micro regulation, which will go away,” said Bhargav Dasgupta, managing director (MD) and chief executive officer (CEO), ICICI Lombard General Insurance.

The approach today is now opening up distribution.

What has happened in bancassurance is positive.

If a bank relationship manager can sell products of nine insurance companies, there is no reason why an individual agent should not be allowed to do the same, he observed.

“We had the public sector undertakings to start with, then the private sector entered at the turn of the millennium.

“Now, we are trying to align with how the world sees insurance, with the regulatory changes brought in and the amendments to the Insurance Act being proposed.”

“I think some of the enabling regulations will move the industry forward towards bringing out consumer-led products.

“Whatever has come out has happened in consultation with the industry.

“Fundamentally, it provides access to distribution to people who have been left out in the past,” said Anup Rau, MD and CEO, Future Generali India Insurance.

The general insurance penetration needle has hardly moved in the past two decades.

In India, the penetration is roughly 1 per cent — much lower than other BRICS (acronym for Brazil, Russia, India, China, and South Africa) countries.

Similarly, the insurance density is almost one-tenth of China’s, which is nowhere near the world average.

Typically, only 10–15 per cent of the losses are covered by insurers when catastrophe strikes, while the rest is not insured.

This shows the level of underpenetration of general insurance in the country.

However, on the bright side, the non-life insurance industry has grown at a 16 per cent compound annual growth rate in the past 20 years, whereas the nominal gross domestic product (GDP) of the country has grown 12 per cent.

The sector has grown 400 basis points over and above the nominal GDP.

“In the first decade, we were trying to discover ourselves.

“Once de-tariffing happened, companies realised they have to price in the risk and hence, started to build a business model. With de-tariffing, prices generally tend to fall.

“In 2017-18, industry participants realised they cannot go further down in terms of pricing.

“Covid-19 has been an inflexion point because everybody has now started to think about risk.

“We are now on the cusp of creating the next 20 years in a very different way than the past two decades,” said Rakesh Jain, executive director and CEO, Reliance General Insurance.

Globally, insurance is moving to a risk management and a risk service business.

India also has to do the same.

This will result in insurers providing a lot of value-added services to customers, which will mitigate risk rather than pay for a claim when the risk happens, added the panellists.