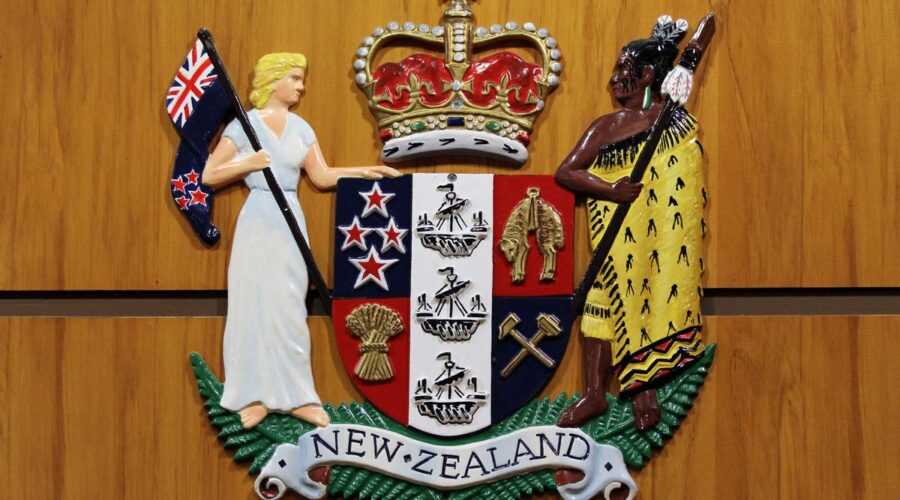 The Crown’s real estate agent regulator has been forced to pay $14,340 after laying charges against an agent which were subsequently withdrawn.

The Real Estate Authority’s complaints assessment committee was found not to have “made reasonable inquiries” in investigating the defence against charges which it had laid against Wellington’s Jane Elizabeth Mather.

The authority’s committee partly went ahead with its case, then it received strong evidence from an industry expert and so dropped the charges against her without them having been heard.

The Real Estate Agents Disciplinary Tribunal, chaired by David Plunkett, heard that such a case was so rare that it had never had a costs hearing application made previously.

The authority has been in existence since legislation was passed 2008.

Mather worked for Clark & Co north of Wellington and was alleged to have sent confidential information from her agency database to her personal email address immediately before she left that agency to join another.

But the evidence before the tribunal was that it was common practice for agents to take their databases with them to their new agency and an expert gave evidence about that, saying how it was common.

A complaints assessment committee formed by the statutory authority charged her with misconduct over sending that information. Her conduct would be regarded as disgraceful if it had proceeded.

Those charges were filed in June. In July she responded and by September, the committee sought leave to withdraw those charges before they were heard.

In October, she made an application to the tribunal for costs against that committee, which she won on December 6 in a decision not yet publicly released. A copy of the new decision was sent to the Herald.

The actual costs of her bringing the case at $52,813 were considered “high for a proceeding that ended before the hearing”, the tribunal noted.

Her lawyer, Richard Hern of Wynn Williams, told the tribunal “that the committee has said it withdrew the charges because of new evidence … that it is an accepted practice in the industry for licensees to take an agency’s database with them.”

Hern said that Mather always made it clear that it was common practice and told the committee that as well.

She was not bringing new evidence before the tribunal and the committee had therefore gone ahead and filed the serious charges without making diligent inquiries which a responsible regulator should undertake, Hern argued.

Hern told the Herald the case was unusual in that the regulator had been found wanting: “It’s the first time I’ve dealt with it. We’re pretty happy,” he said of the outcome.

The tribunal also noted the rarity of such a case – “that the tribunal has never awarded costs against the committee”.

He told the tribunal it was not uncommon for salespeople to retain or download their listing and marketing records when moving from one agency to another, even if it was a technical breach of their employment contract.

“The practice has a long history. Many salespeople would not consider it a departure from standard real estate practice nor would they regard it as underhand. When it happens, the former agency will ask for the information to be returned or deleted which almost always occurred,” the tribunal noted.

It agreed with Hern’s arguments for Mather.

“It was correct to contend that there was a lack of diligence by the committee,” the tribunal decided.

“It is incumbent on the regulator to make reasonable inquiries in investigating the defences put forward. The inquiries of reputable industry members made on receipt of Mr Crews’ evidence should have been made before much of the work was undertaken in the tribunal’s process. Indeed, the defence should have been investigated before the charges were laid,” the decision said.

The committee did not have immunity from a costs order.

“Ms Mather is entitled to a contribution towards her actual costs. We find that the committee should make a contribution of $14,340 towards Ms Mather’s costs.”

Mather was unavailable to comment on the case. An assistant said she was out of cellphone range on a tramp in the South Island.

Phirak Appleton, the authority’s general counsel, told the Herald after the tribunal’s decision was released that taking the case against Mather was appropriate and followed a complaint last May.

“It related to an allegation around the taking of a client database, held by Ms Mather’s former agency, by Ms Mather to a new agency she was moving to. The CAC determined that the issues (which were not about a real estate transaction) raised circumstances that were inconsistent with industry good practice, and filed charges in the Real Estate Disciplinary Tribunal,” Appleton said.

In this case, expert evidence was filed to support her defence that the allegation complained about is accepted practice across the industry. In light of this, as a regulator and model litigant, the committee could not continue with the case where independent expert evidence did not support a view that the conduct was inconsistent with industry good practice and the prospects of success were materially impacted, Appleton said.

The tribunal agreed that it was appropriate for the charges to be withdrawn and it awarded costs in favour of Mather in accordance with the High Court rules.

“It is important to note though that the tribunal did not find the actions of the committee or authority as wrongful,” Appleton said.

“The figure of $52,813 refers to Ms Mather’s actual costs. The potential for payment of costs incurred in litigation are provided for as a potential expense in authority’s annual budget.”

While the charges were withdrawn, the authority remained concerned that licensees may take database information or customer lists, notwithstanding agreements being place that these will not be taken.

“We intend to address this issue with guidance to the sector on the importance of documenting expressly agreed waivers in the future. This was a case that was appropriate to bring, and it was equally appropriate for it to be withdrawn when the prospects of success were identified,” Appleton said today.