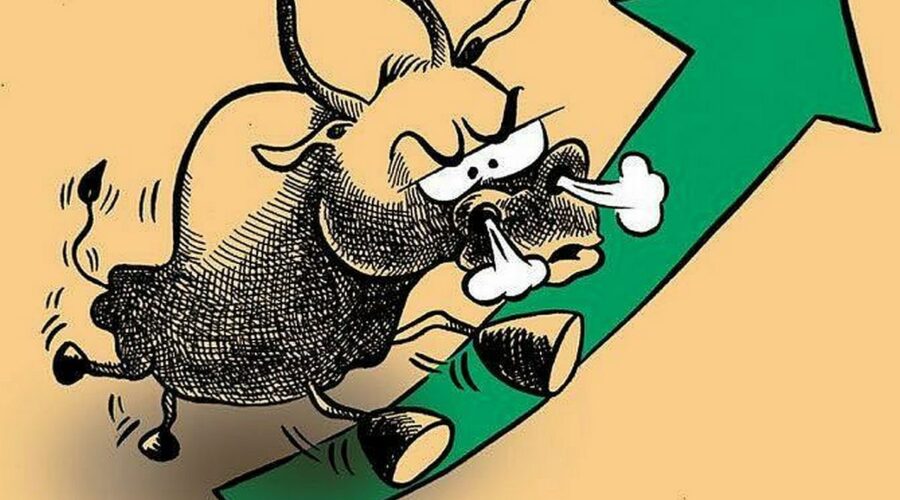 The share of listed public sector undertakings (PSUs) in the overall market capitalisation has hit a three-year high of 11.4 per cent. 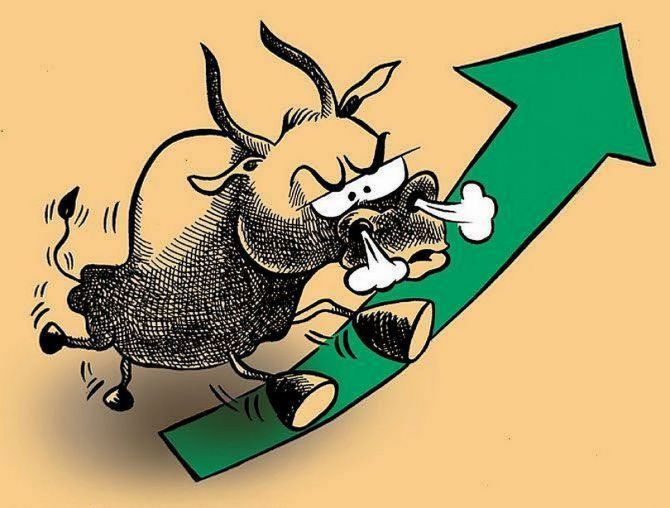 This comes on the back of the sharp outperformance of the PSU pack over the past two years. In 2021 and 2022, the BSE PSU index gained 41 per cent and 23 per cent, respectively.

Market participants said a combination of factors like value buying and bullishness, particularly in public sector banks (PSBs), were the reason for the improved prospects.

Investors were bullish on PSBs amid a sharp moderation in new non-performing loan (NPL) formation over the past two years.

In the recent quarters, this has been followed by a sharp improvement in margins.

“PSBs should see relatively higher margin expansion compared to many private banks over (the FY22-FY24 period),” Morgan Stanley said in a recent note.

Investors also found valuation comfort in the PSU pack, which was battered between 2018 and 2020.

The overhang from disinvestments and continued extraction of dividends to fund fiscal requirements despite a slump in profitability led to negative sentiment towards PSU stocks in that period.

The lack of consistent growth, operation in sectors that were out of favour with the markets at that time, and sector-specific issues had also contributed to the fall in PSU market capitalisation.

Between 2018 and 2020, the BSE PSU index – a gauge for the performance of state-owned enterprises – had declined 37 per cent.

In the past two calendar years, the index has risen 73 per cent. Analysts said PSU stocks have historically followed such a cycle of decline for a few years followed by a rally in the next couple of years.

“PSUs were trading at a very attractive valuation last year despite the good run in the previous year,” said AK Prabhakar, head of research, at IDBI Capital.

Apart from the valuation comfort, attractive dividend yields, government initiatives like ‘Make in India’, and giving longer tenures for PSB chiefs also helped in the rerating of the PSU pack, analysts said.

“They have given longer tenures to PSU chiefs. Earlier the heads did not have enough time to make good decisions for the development of the companies.

“The companies are growing, order books look good, order visibility has increased, and their execution has improved,” said Prabhakar.

Going forward, analysts said investors should be cautious in picking stocks from the pack, especially after the rally of the past two years.

“There are a few mid-cap PSUs in the metal, logistics and minerals space, which did not rally because of unfavourable business cycles.

“But it could turn favourable this year.

“Some of these stocks should go up. Investors should understand that the cycle peaks every few years and then fizzles out.

“Avoid PSUs if there is no valuation comfort,” said G Chokkalingam, founder of Equinomics.