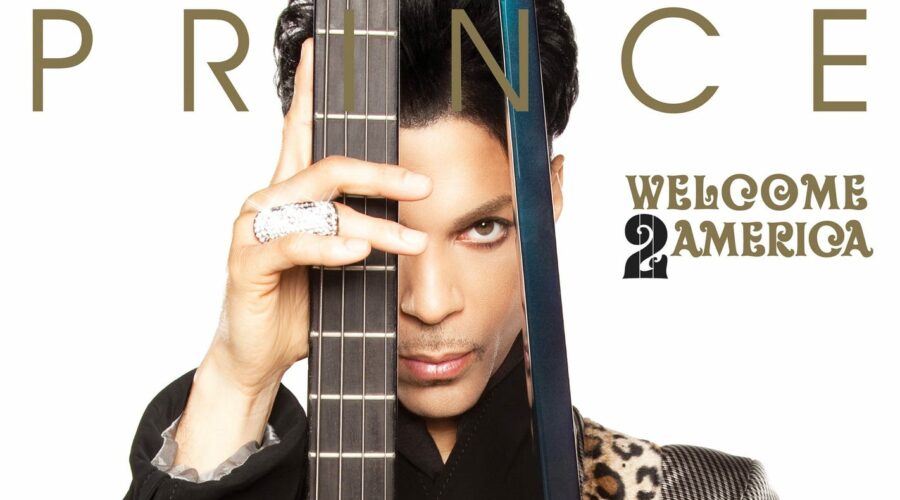 “Welcome 2 America,” an album created by the late singer in 2010 but never released, is coming July 30, his estate announced Thursday, dubbing the music “a powerful creative statement that documents Prince’s concerns, hopes, and visions for a shifting society, presciently foreshadowing an era of political division, disinformation, and a renewed fight for racial justice.”

The title track, featuring Prince’s commentary on social media, celebrity culture, the music industry and the state of the U.S., debuted online Thursday.

Following the completion of the “Welcome 2 America” album, Prince would go on to his 2010-2012 tour of the same name, though he did not explain at the time why the album was not released.

Prince Rogers Nelson was 57 when he was found alone and unresponsive in an elevator at his Paisley Park estate in Minnesota on April 21, 2016. His estate has since released posthumous albums “Piano & a Microphone 1983” and “Originals” in 2018 and 2019, respectively.

And: Remembering Prince, a prodigy and provocateur