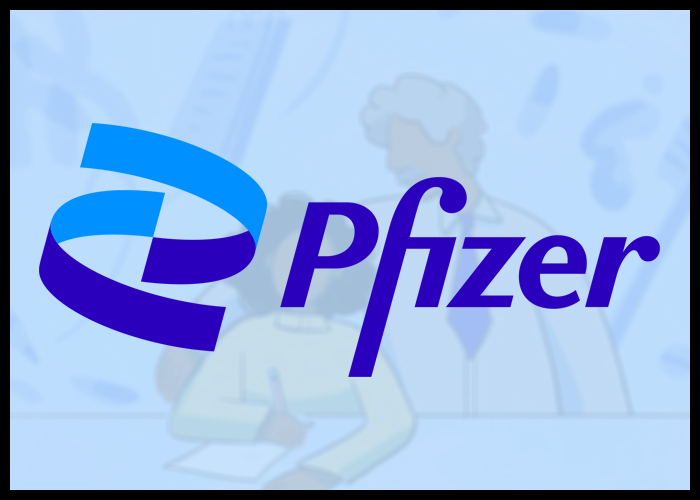 Looking ahead for fiscal 2022, the company raised the low end of adjusted earnings per share forecast, and maintained revenue view.

On an operational basis, Pfizer raised its 2022 financial guidance for revenues and adjusted earnings per share by approximately $2 billion and $0.24, respectively.

In pre-market activity on the NYSE, Pfizer shares were gaining around 1 percent to trade at $52.25.

According to David Denton, Chief Financial Officer and Executive Vice President, strong operational revenue and earnings growth was driven by multiple therapeutic areas across the company, and the company’s COVID-19 franchises.

The midpoint of the guidance range for adjusted earings per share reflects a 65 percent operational increase over last year’s $4.06.

Further, the guidance range for revenues remains unchanged at $98 billion to $102 billion, expecting growth between 21 percent to 25 percent. Operational revenue growth is now expected between 27 percent to 32 percent, higher than previous estimate of 25 percent to 30 percent. Analysts estimate revenues of $102.92 billion for the year.

Pfizer said the midpoint of the guidance range for revenues reflects a 29 percent operational increase compared to 2021 revenues of $81.3 billion.

The company reaffirmed its revenue guidance for Comirnaty, the Pfizer-BioNTech SE (BioNTech) COVID-19 vaccine, and for Paxlovid, its oral COVID-19 treatment.

Comirnaty revenues for the year would be approximately $32 billion, and Paxlovid revenues would be around $22 billion.