Paul Vance, one of the most successful songwriters of the bubblegum pop era in the early 1960s, died May 30 at age 92.

Born Joseph Paul Florio, Vance and cowriter Lee Pockriss were a songwriting machine as staff writers in the famed Brill Building hit factory in New York. Vance was credited with more than 300 songs, including hits Catch A Falling Star, Playground of My Mind, and Tracy. 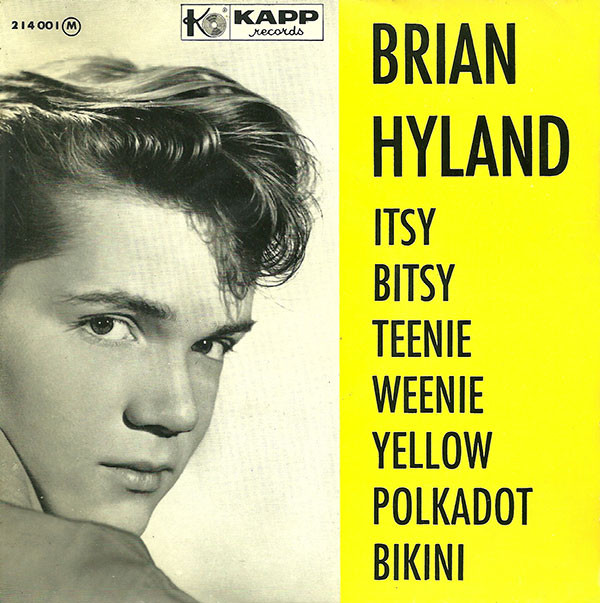 But it was Brian Hyland’s rendition of Itsy Bitsy Teenie Weenie Yellow Polkadot Bikini that dominated AM radio of the era, making Hyland a teen idol in the process. The song hit No. 1 on the Billboad Hot 100 and was a hit around the world. The song was allegedly inspired by Vance’s daughter, who was too shy to wear a bikini in public.

The success was a double-edged sword for the songwriting team, who became somewhat pigeonholed as novelty songwriters. Their next hit cemented that with “Leader of the Laundromat,” a parody by the Detergents of the Shangri-Las’ “Leader of the Pack.”

Vance retired from music as the bubblegum era waned, and became a successful owner and breeder of harness race horses.

He is survived by a daughter, Paula. No memorial details were available.

Notes On The Season: How Cannes Kicked Off The Oscar Race; Emmys Heating Up