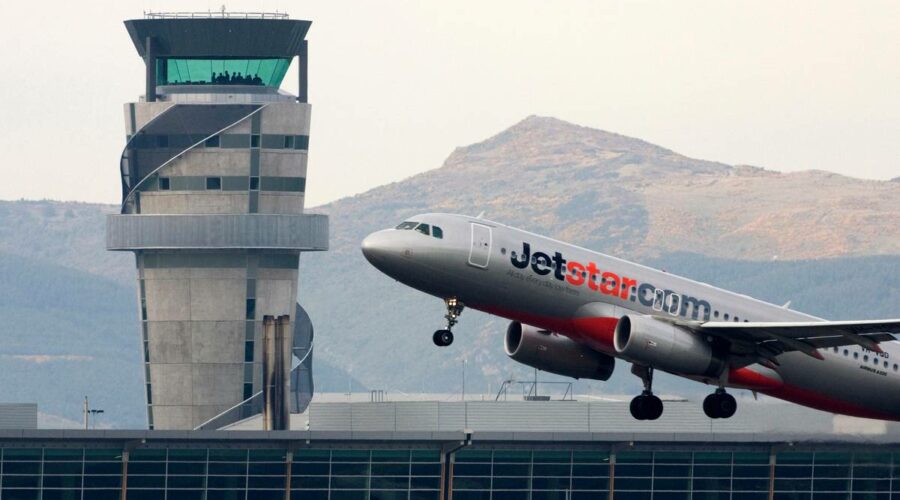 Jetstar is pumping more bargain fares to stimulate flying transtasman where analysts say there was a slow down after the initial ”sugar rush” when quarantine-free travel started.

The Qantas subsidiary has fares on sale on six transtasman routes for $139 one way.

Since the opening of the two-way bubble a month ago, most traffic has been from Australia with many passengers being expat Kiwis wanting to reunite with family and friends.

The Jetstar promotional fares will be on sale until 11.59pm this Thursday unless sold out before then.

Travel dates vary per route but include late July to mid-September.

The Jetstar fares are for seats only and are nearing the $99 fares Air New Zealand was offering as Covid-19 started to affect demand in February last year.

Last week the airline ran a four-hour ”Return for Free” sale and sold out all of the transtasman fares within an hour.

For the latest sale there will be more than 7500 fares in the sale.

Forsyth Barr said the opening sugar-rush of visiting friends and relatives (VFR) travellers has been dominated by New Zealand passport holders from both sides of the Tasman.

”Demand has since slowed, yet airline schedules suggest a gradual capacity build over the next few months,” analysts said.

Victoria Courtney, general manager of product, Flight Centre NZ, said the industry was starting to see some very competitive prices coming through on flights to all parts of Australia.

”Prices have steadily decreased since the launch of the Australian bubble last month and are now close to if not rivalling pre-Covid fares,” she said.

It’s a great time to shop around and nab a good deal for an Australian trip.

”Flight Centre offers a lowest airfare guarantee, so if you do find a better price elsewhere, let us know and we’ll be happy to beat it,” said Courtney.

Even before the bubble opened demand was not as high as airlines – Air NZ, Qantas and Jetstar – had predicted.

Route analyst firm OAG database showed they put 455 flights into the system for the week of April 19.

They quickly took out 148 flights within a week of operation, demonstrating what OAG was uncertainty in the market and the lack of consumer confidence.

The subdued demand has led Virgin Australia to delay a return to most of its network across the Tasman until next year.The airline, which pre-Covid had 18 per cent of the market, will run some ski season and summer flights into Queenstown but main centre routes are on hold.

In 2019 there were 6.4 million passengers who flew between Australia and New Zealand, according to OAG Traffic Analyser.

Of these, three million had a point of sale in Australia, or 47 per cent. Last year this number fell to 1.5 million, just 24 per cent of the year before, and what might be expected when only a quarter of the year had normal operations.