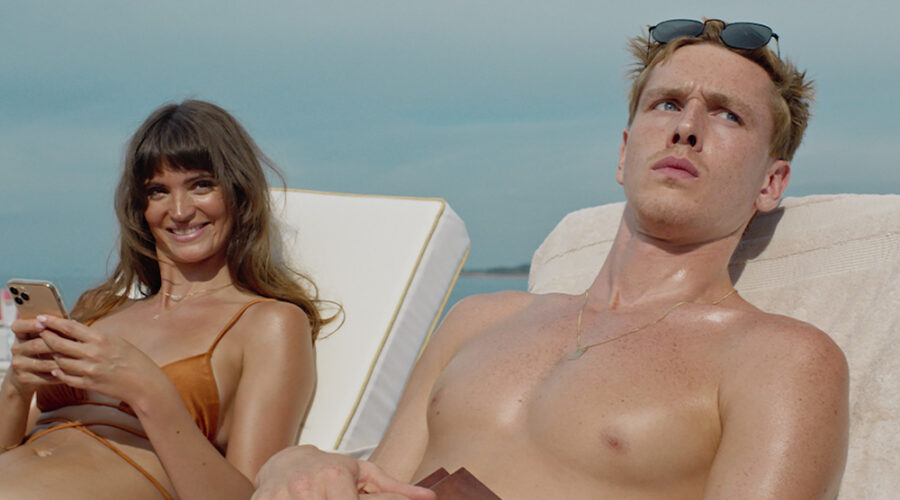 Neon has closed a revolving credit facility with Comerica Bank and said it will use the capital to build on its core film business and “aggressively” expand its production slate.

The company led by founder-CEO Tom Quinn didn’t disclose the amount but said it’s an expansion from the studio’s previous credit facility. (In May of 2020, Neon inked a revolving credit facility with MUFG Union Bank.)

“Comerica is ecstatic to establish a relationship with Tom and the NEON team as they enter this new phase of exciting growth,” said Derek Riedel, SVP of Comerica Bank’s Entertainment Group. “The company has been a market leader since their formation and continues to acquire, produce and release dynamic films in the marketplace.  We couldn’t be more thrilled to be their partner moving forward.”

The deal comes as Neon claimed its third consecutive Palme d’Or (following Parasite and Titane) for Ruben Östlund’s Triangle of Sadness, which opened last weekend. It acquired Laura Poitras’ critically-acclaimed documentary All the Beauty and the Bloodshed, which won the Golden Lion at the Venice Film Festival, and Toronto International Film Festival breakout heist thriller How to Blow Up a Pipeline, one of the festival’s only major acquisitions.

Recent releases include David Bowie doc Moonage Daydream byBrett Morgan; Crimes of the Future from David Cronenberg, and Fire of Love, in association with National Geographic.

Back in August, Neon hired investment bank Raine to explore a sale of some or all of assets amid a lively market for content and following a $225 million equity investment at A24 in exchange for under 10% of the company. Ken Fox’s venture capital fund Stripes Group was the lead in that. Neuberger Berman, on behalf of client funds, co-led a group of investors.

Warner Bros. Discovery Braces For New Round Of Layoffs This Week 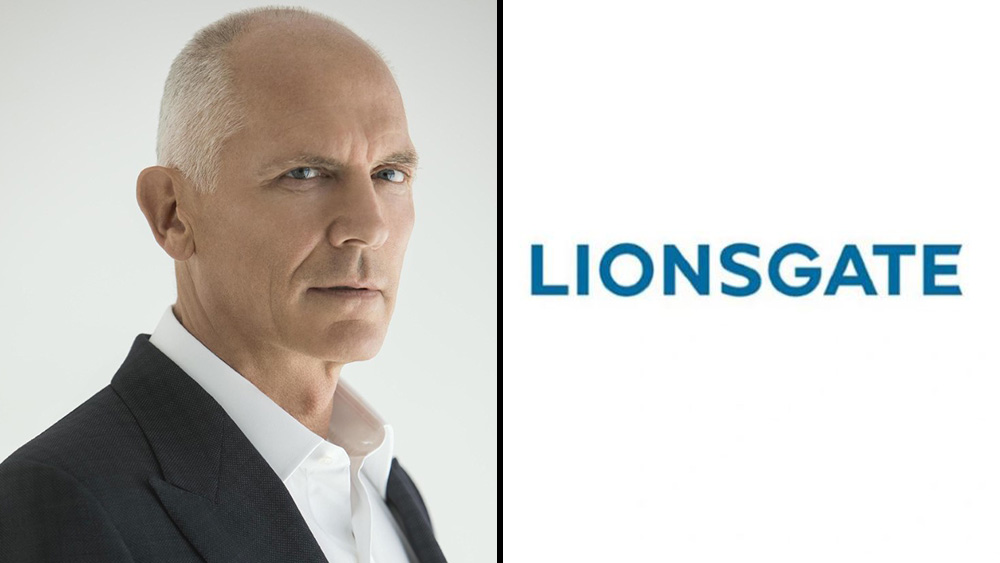 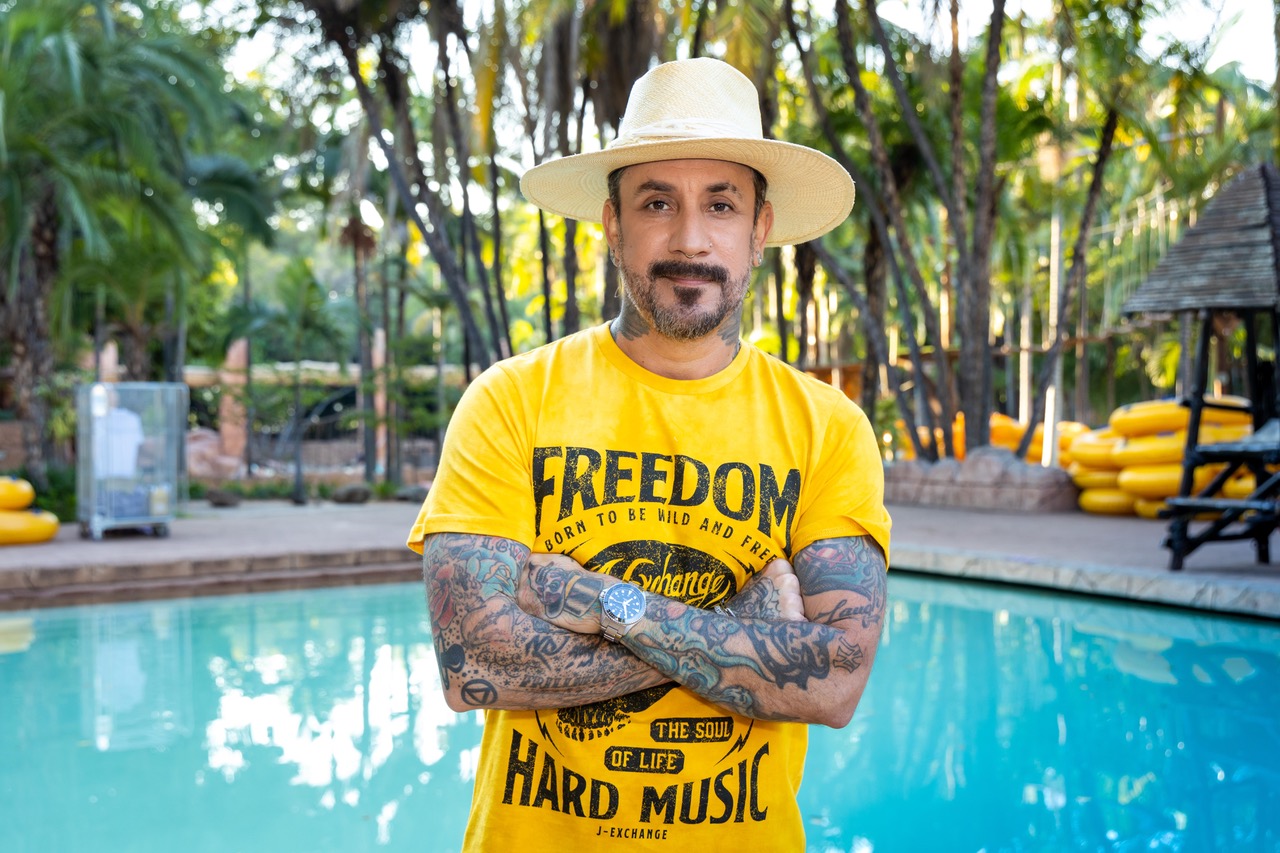