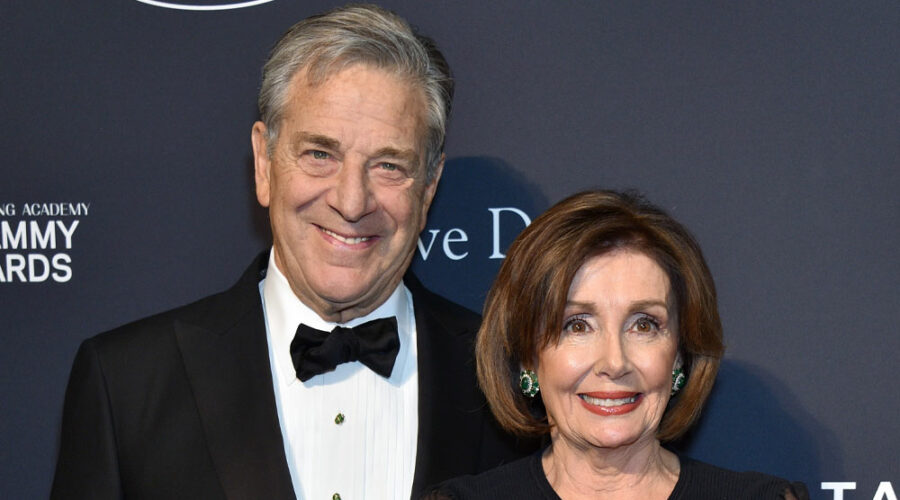 Nancy Pelosi is making her first comments after the brutal attack her husband Paul Pelosi received in their home in San Francisco.

“Yesterday morning, a violent man broke into our family home, demanded to confront me and brutally attacked my husband Paul,” read the letter Pelosi wrote to her colleagues. “Our children, our grandchildren and I are heartbroken and traumatized by the life-threatening attack on our Pop.”

Paul had to undergo skull surgery following the violent assault, which was a successful procedure to repair the fractures he received.

“We are grateful for the quick response of law enforcement and emergency services, and for the life-saving medical care he is receiving,” she added.

Pelosi’s letter continued: “Please know that the outpouring of prayers and warm wishes from so many in the Congress is a comfort to our family and is helping Paul make progress with his recovery.  His condition continues to improve.”

“We are also comforted by the words of the Book of Isaiah: ‘Do not fear, for I am with you.  Do not be dismayed, for I am your God.  I will strengthen you and help you.  I will uphold you with my righteous right hand.’ We thank you and pray for the continued safety and well-being of your family,” the letter ended.

President Joe Biden denounced the violent attack on the Speaker’s husband and called the incident “despicable.”

“This is despicable. There’s no place in America. There’s too much violence — political violence — too much hatred, too much vitriol,” Biden said, according to Politico.