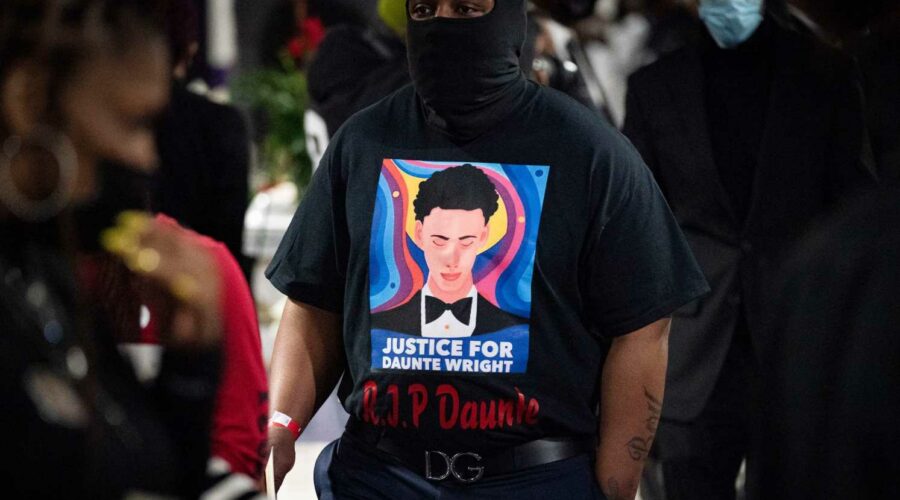 MINNEAPOLIS — Minnesota Attorney General Keith Ellison announced Friday that he will lead the prosecution of a former suburban police officer who is charged with second-degree manslaughter in the death of Daunte Wright.

Former Brooklyn Center Officer Kim Potter, who is white, fatally shot Wright, a 20-year-old Black motorist, on April 11. The city’s police chief, who has since stepped down, had said he believed Potter meant to use her Taser instead of her handgun.

‘He was loved by so many’: Daunte Wright, 20-year-old Black dad shot by police, remembered at a funeral packed with mourners

Potter’s trial could begin as early as December, a judge ruled earlier this month.

Orput first took the case under an agreement in which metro prosecutors share one another’s criminal cases involving police officers. But after Orput charged Potter with manslaughter, he came under intense pressure from activists calling for more serious charges, with frequent demonstrations outside his home.

Orput had said publicly that he believed manslaughter was the appropriate charge.