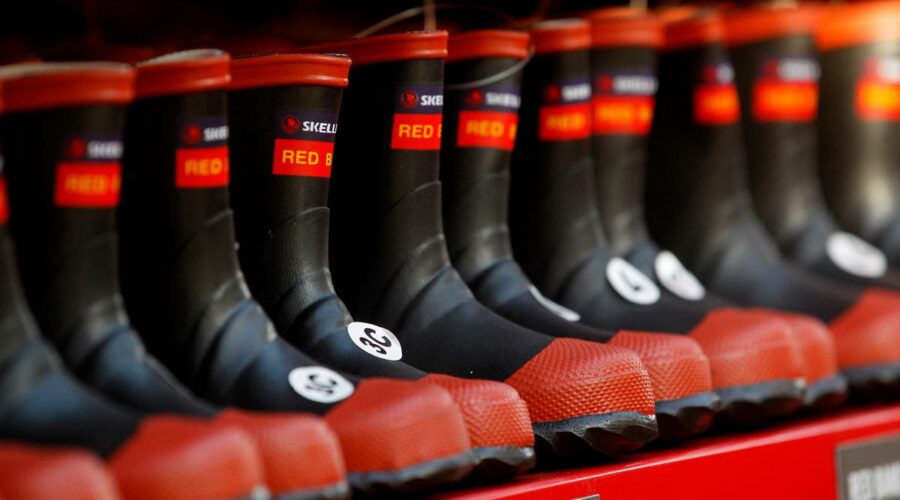 The New Zealand sharemarket roared into life, posting its biggest single day rise this year as investors gained confidence from a solid reporting season that contains no surprises.

Forty two of the top 50 stocks made gains, with transport and logistics operator Mainfreight breaking through the $86 mark and Skellerup Holdings reaching a new high on a better-than-expected annual result.

“There is a thought that Asian investment money has swung away from the Chinese market and is being reallocated to Australia and New Zealand. No-one is selling here and it does feel more money is chasing our stocks,” Main said.

“Businesses might be in a sweet spot at the moment, but it will be interesting to see what happens when the cost pressures start impacting their margins.”

Mainfreight surged $3.45 or 4.15 per cent to $86.50 without announcing anything. Main said Mainfreight was a well-run global company that operates in an environment where it can pass on costs to its suppliers.

Ebos Group was up 40c to $32.40 after earlier reporting another strong result. Ebos is building a $80m, state-of-the-art pet food manufacturing plant in New South Wales, and has bought Pioneer Medical, a New Zealand importer of spine and major joint implants for orthopaedic and neurosurgery.

Fletcher Building regained 21c or 2.75 per cent to $7.84, when investors digested its impressive result a day after its share price fell.

It wasn’t pretty reading but it was expected. Auckland International Airport’s lowest number of overseas arrivals and departures since 1972, because of the Covid pandemic, resulted in it first underlying loss of $41.8m, from a profit of $188.5m in the previous financial year. Total number of passengers decreased to 6.4m, down 58.5 per cent on the previous year. Its share price closed 3c down at $7.07.

The New Zealand Refining Company, about to be changed from a refinery to a fuel import terminal, had a 3 per cent fall in revenue to $115.43m for the six months ending June, with throughout down from 15.4m to 13m. Its loss shortened to $4.91m from $186.3m, and its share price slipped 1c to 83c.