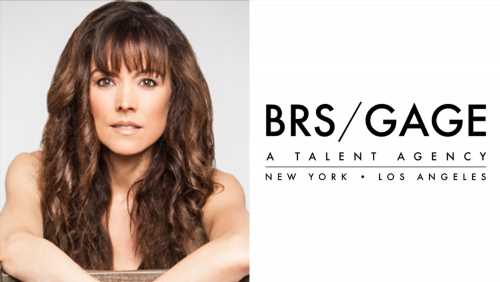 EXCLUSIVE: Actor-writer-producer Liz Vassey has signed with BRS/Gage for representation in all acting areas.

Massey has appeared as a regular or recurring character on 12 series including ER, Two and a Half Men, Maximum Bob, Necessary Roughness, Brotherly Love, Fox’s live action version of The Tick, and The Tick reboot on Amazon. She is perhaps best known for her five-year run on CSI: Crime Scene Investigation as Wendy Simms. Vassey started out in soaps and was nominated for a Daytime Emmy at age 16, for her role as Emily Ann Sago Martin on All My Children.

As a screenwriter, Vassey has sold seven television pilots and a TV movie – developing for such networks and studios as Netflix, NBC, Freeform, CW, Warner Bros, Universal, and CBS Studios. Her mystery drama In Between, starring Merrin Dungey, is in development at NBC. Mayim Bialik’s Sad Clown Productions is producing in association with Warner Bros. Television.

Vassey is currently developing the feature film, Jonathan Krause Deserves To Die, with Kay Cannon and Laverne McKinnon’s K&L Productions. She recently made her directorial debut with the documentary feature The Human Race.

‘Minions: The Rise Of Gru’ Draws Best Previews For Toon In Covid Era With $10.8M