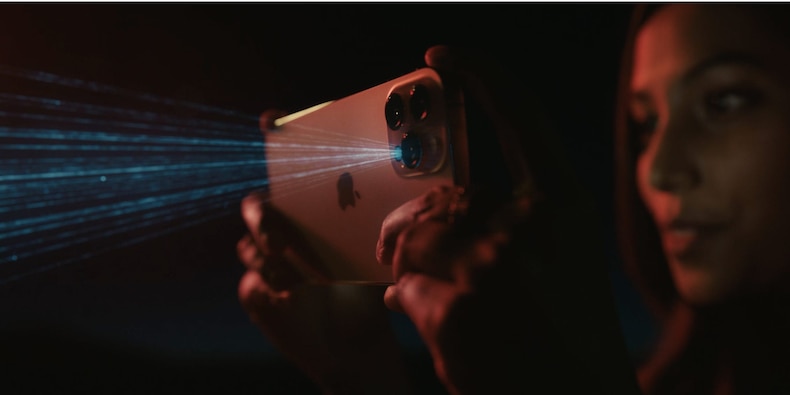 Velodyne Lidar and Luminar Technologies have both surged as much as 37% since a report from Reuters on Monday detailed Apple’s ambition to compete with Tesla and sell an electric vehicle by 2024.

Luminar jumped as much as 10% on Tuesday, while Velodyne surged 14% at intraday highs. Both companies went public via SPAC earlier this year and are not yet profitable.

Read more: Bank of America unveils its top stock pick in each of the 11 S&P 500 sectors and explains why they’re poised to dominate in the year ahead

Apple is tapping outside partners for components of its car, including lidar sensors, the report said, adding that a car developed by Apple could feature multiple lidar sensors for scanning different distances.

The consumer-tech giant is familiar with developing Lidar sensors in-house. The company’s recent iPhone 12 Pro and iPad Pro models contain lidar sensors for the first time ever. But for now, it seems Apple will rely on outside vendors for lidar sensors, driving investors to bid up potential lidar suppliers like Velodyne and Luminar.

One self-driving car company that does not rely on lidar sensor technology is Tesla. Instead, Tesla cars rely on a suite of external cameras and artificial intelligence to navigate the roads with little human input.

Tesla CEO Elon Musk has derided lidar technology, saying at its first autonomy day event in 2019, “Lidar is a fool’s errand…and anyone relying on lidar is doomed. Doomed! [They’re] expensive sensors that are unnecessary.”

Read more: Investing veteran Barry Norris is beating 95% of his peers by betting against the market’s riskiest companies. He warns investors against the ‘siren call’ to own value stocks – and explains why he’s now bearish on Rolls-Royce.