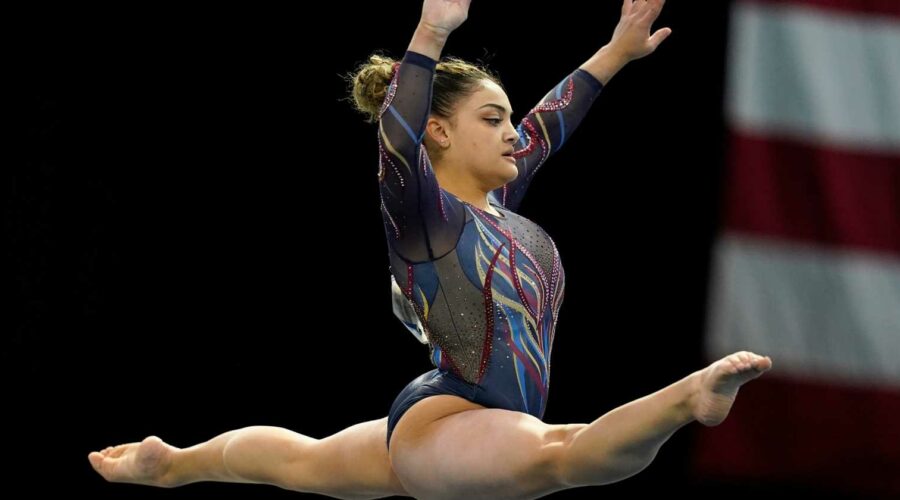 Elite gymnast Laurie Hernandez brought home a gold and a silver medal from the 2016 Olympic Games, but she said she spent most of her time in Rio de Janeiro dealing with anxiety.

However, five years later, the 2016 medalist has had a change of mindset that she wants to share with other young athletes. She says she has learned to acknowledge and process her emotions and is also open about the ways that therapy has helped her.

“I used to do sports psychologists, because in the sport, there were lots of questions that I had in terms of getting nervous and things like that,” Hernandez said. “Then it rolls around to ‘you are not what you do, you are you.’ Speaking to somebody who doesn't know you and doesn't know the sport felt really good to just get to know myself a little better.”

Katelyn Ohashi, the former UCLA standout and viral video sensation, has had a similar journey through her gymnastics career. In ESPN’s 2019 Body Issue, she opened up about her struggles with body image and disordered eating, and though she no longer competes, Ohashi has become an advocate for mental health awareness in the sport.