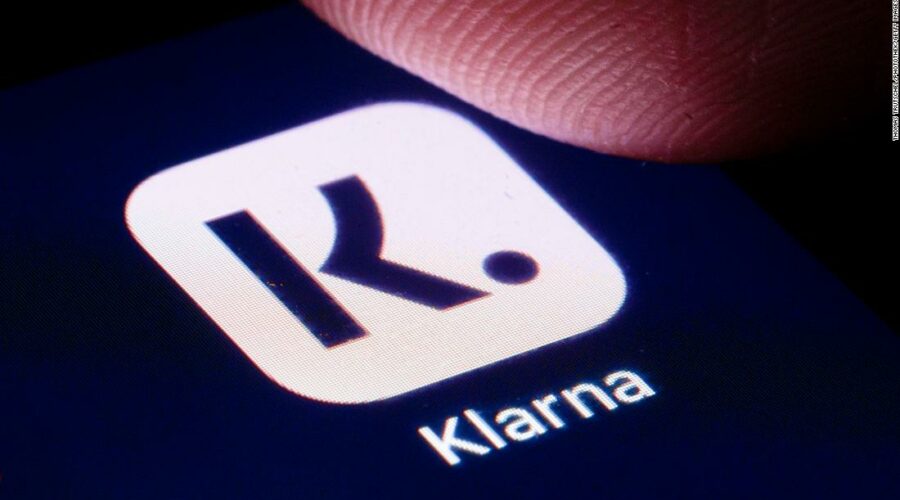 London (CNN Business)The growing trend of buying things now but paying for them later is creating a debt trap for many shoppers in the United Kingdom.

More than 40% of people in the United Kingdom who opt for such offers — which allow buyers to pay for their purchases in installments, often without being charged interest — have borrowed money to make their repayments, according to new data from charity Citizens Advice.
Just over a quarter of customers used credit cards to pay off their purchases. Users of buy now, pay later (BNPL) services have also borrowed from family and friends, used money from their bank overdraft and taken out loans and payday loans — a type of short-term loan that usually incurs a high rate of interest — to meet repayments, the charity said.

“Shoppers are piling borrowing on top of borrowing, and sinking into ever more desperate situations that can feel impossible to escape from,” Clare Moriarty, chief executive of Citizens Advice, said in a press release.

Younger users were the most likely to spiral into further debt. The charity found that 51% of 18-34 year-olds had borrowed money to pay for BNPL purchases, compared to 39% of 35-54 year-olds and 24% of people aged over 55.

The charity surveyed 2,288 people in March who had used BNPL services in the past year.
The findings are likely to sharpen scrutiny of an industry that boomed during the pandemic, giving people access to cheap and easy credit, but which remains largely unregulated compared to other forms of finance.

Demand shows little sign of slowing down as Britons suffer the worst cost-of-living crisis in decades, which has forced many households to cut down on essentials such as heating or groceries.
About 15 million people in the United Kingdom regularly use BNPL services, according to a November survey by Equifax, a credit reference agency. Those include popular platforms offered by companies such as Klarna, Clearpay and Paypal (PYPL).
On Monday, Apple (AAPL) said it would offer American users of its new iOS 16 phone a BNPL service, allowing them to split the cost of purchases into four equal payments over six weeks.
While BNPL companies say they offer a safer and more accessible alternative to credit cards, many consumer advocates argue that the services can encourage people to spend more than they can afford. Many BNPL companies do not perform external credit checks on customers or communicate with each other to ensure a user is not racking up debts across multiple platforms.
UK financial regulators have already started to ask some BNPL companies to make their payment terms fairer and easier for customers to understand, despite a lack of laws to enforce their demands — something the government is looking to change.
Millie Harris, a debt adviser at Citizens Advice, said in the press release that most of the BNPL users she counsels “live off overdrafts and credit cards.”
“It’s heartbreaking to see parents who can’t afford their children’s clothes or shoes, turning to buy now, pay later, thinking it’s doing them a favor,” she said. “In reality it’s just more debt and more creditors, on top of what they’re already facing.”
Sue Anderson, head of media at StepChange, a debt support charity, told CNN Business that the findings were “worrying but not surprising.”

“Often customers do not realize they are taking on credit at all, as the (BNPL) system is designed to give individuals minimal opportunity to stop and think about the agreement they’re entering into”, she said.
Anderson said that StepChange’s own research suggests that there is a “significant crossover” between BNPL use and people experiencing financial difficulty.
Source: Read Full Article