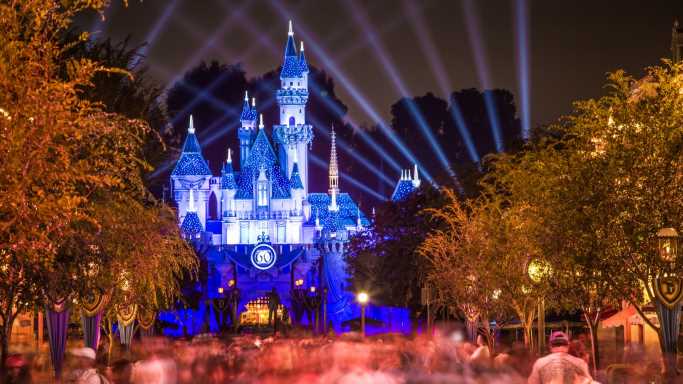 Across the Walt Disney Co. (NYSE: DIS) board, investors, customers, and employees, there was a nearly universal sigh of relief when superstar CEO Bob Iger replaced bungling CEO Bob Chapek. Iger had been CEO for 15 years. He picked Chapek as his replacement three years ago, which was a terrible mistake. Iger can work his magic–again–to fix the troubled Disney. The problem is that Disney is too broken to fix.

The Disney board became desperate. It gave Chapek a three-year contract in June. Recently, because of Disney’s earnings and discontent among management, board members realized the depth and breadth of Chapek’s disappeared authority.

One sign of this desperation is that the Disney board rushed to replace Chapek at a breakneck pace. Iger received a call from the board chair Susan Arnold on Friday. Chapek was out by Sunday night. A board with any sense of duty would have spoken to at least a few candidates. The Disney board panicked instead. Arnold shares the blame for Disney’s downfall.

Iger has already begun to restructure Disney, but to what end? The selection of movies has always been more an art than a science. There is no guarantee that Iger has the magic touch to solve this and make studio revenue surge.

Chapek began to raise rates at Disney theme parks. The decisions made sense. The customer demand meant the chance to raise prices was a smart gamble. The theme parks may be shabby, but the traffic remains tremendous.

Chapek was blamed for the losses at Disney’s streaming business. Iger started this business and viewed it as the best way for Disney to grow. All Iger had to do was look at Netflix to see if entering the sector was expensive. Netflix was entrenched as the leader, and Amazon could outspend any competitor. Also, Amazon made its streaming service part of its Prime membership, including free shipping, online storage, and a massive music library. Iger can’t fix that problem.

The streaming business will remain cutthroat, and growth cannot be had without a huge investment in content. To repeat, picking the right content is more art than science.

Nelson Peltz of Trian Partners has made a career of attacking companies and boards for poor management. He recently bought shares in Disney, and said recruiting Iger was a mistake. Peltz not only wants to dismember what Chapek built. He wants to reverse much of what Iger built as well. Peltz is right. Disney needs much more than a new CEO, particularly one who was chosen in haste.