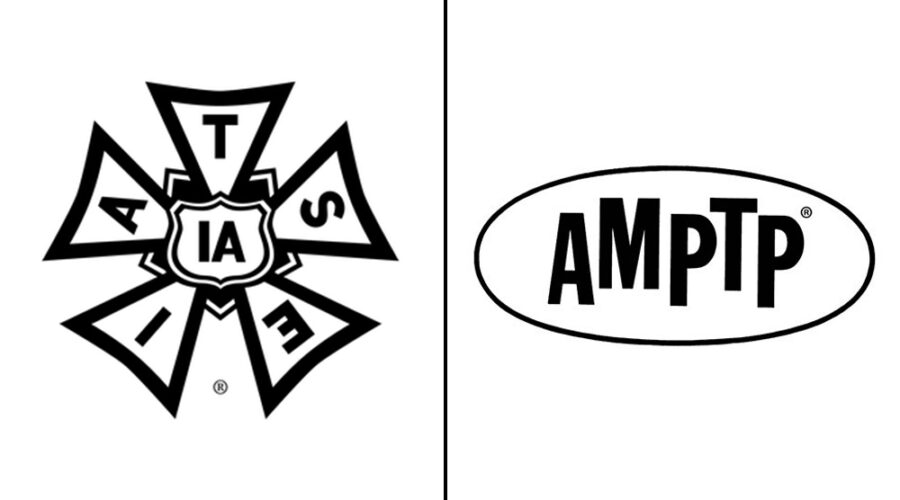 IATSE is gearing up for a possible strike against the film and television industry, which would be the first industry-wide strike in the union’s history. The union and management’s AMPTP will return to the bargaining table on Thursday in an effort to reach an agreement on a new film and TV contract in advance of Friday’s expiration of their current deal.

A strike, if it comes to that, would still be several weeks away, however, as IATSE continues to lay the groundwork for a possible walkout, which includes a text-messaging campaign to educate members about the negotiations and what’s at stake.

“Our goal is to reach every single one of our members and make sure they know what is going on in negotiations; where to go get more information; and, when the moment comes, how to make their voices heard by voting,” the union said in a message to members Tuesday night. “We don’t know what the vote will be — contract ratification or strike authorization — but we know it is coming, and we need local members to speak out in large numbers.”

It’s the first time the word “strike” has appeared in any of the union’s communications. It represents more than 150,000 workers in live theater, motion picture and TV production, trade shows and exhibitions, television broadcasting and concerts.

IATSE said on August 31 that the two sides remain “very far apart” on the main economic issues, which include shorter workdays, livable wages, sustainable pension and health benefits and New Media rates that reflect the success of the streaming companies.

“We need your help!” the union told its members. “If you are willing and able to volunteer for a few hours over the next month to help with text-messaging outreach to educate and inform local members, let us know. … The texting will likely take place during a relatively short window between our next bargaining session on September 9 and the end of this month. Our power lies in our membership, and we need to harness that power to win a better contract.”

Founded in 1893, the International Alliance of Theatrical Stage Employees has 13 Hollywood locals including the Cinematographers Guild Local 600, Art Directors Guild Local 800 and Editors Guild Local 700. It counts a total of 366 locals in the U.S. and Canada, organized by geographic region and craft jurisdictions.