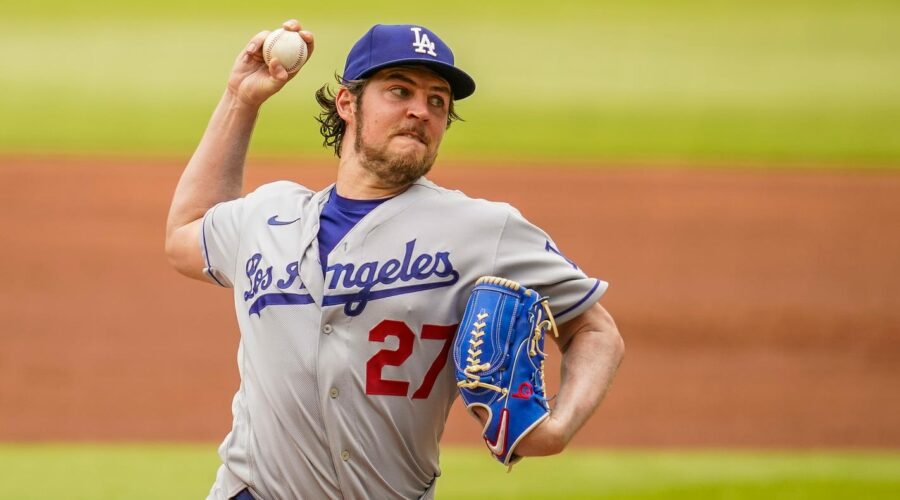 The delicate balance between pitchers and hitters has been tilting in one direction for a good while now. The surge in home runs over the past two seasons only served to mask how pitchers are controlling the game like never before.

Major League Baseball hitters have a collective .237 batting average, down 15 points from just two years ago. Yet this offseason, MLB made the decision to alter the baseball slightly to keep it from flying so far.

The home run rate is down, along with just about every other measure of offense. What MLB may not have expected is the less-dense and ever-so-slightly lighter baseball has become yet another weapon in a pitcher’s arsenal.

Pitch velocities, spin rates and movement have all increased. And then there’s something else St. Louis Cardinals manager Mike Shildt recently called “baseball’s dirty little secret.” Pitchers are using a variety of sticky substances to put even more spin on their offerings, creating more movement, and making them even harder to hit.

MLB has told owners the next step in its enforcement plan — which would include 10-day suspensions — will soon be implemented. As a result, pitchers will be under more scrutiny with TV cameras and zoom lenses looking for any hint of cheating.

This is actually insane and so blatant lmao I zoomed in to make it clearer pic.twitter.com/9LQvADKzvF

But from a fantasy perspective, is there a connection between pitchers’ spin rates and their success?

Here are the pitchers through June 6 with the highest fantasy values according to BaseballHQ.com. Spin rates (in rpm) and pitch mix data are from BaseballSavant.com.

09/06/2021 Business Comments Off on How much does spin rate factor into the success of MLB’s top pitchers?
Markets