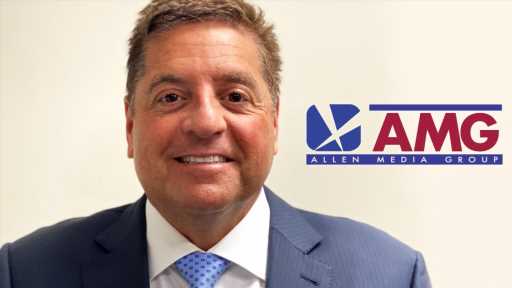 Prior to Plex, Morgenstern also held positions at Pluto TV/Paramount+, Discovery and ESPN.com.

“As massive growth continues within ad-supported digital and streaming platforms, I am excited to join Byron Allen and the Allen Media Group team,” said Harold Morgenstern, President of Direct Advertising Sales & Partnerships. “Better than any company I have ever seen, the Allen Media Digital portfolio is extremely well-positioned for exponential global growth.”

Morgenstern will be based at the AMG offices in New York City.