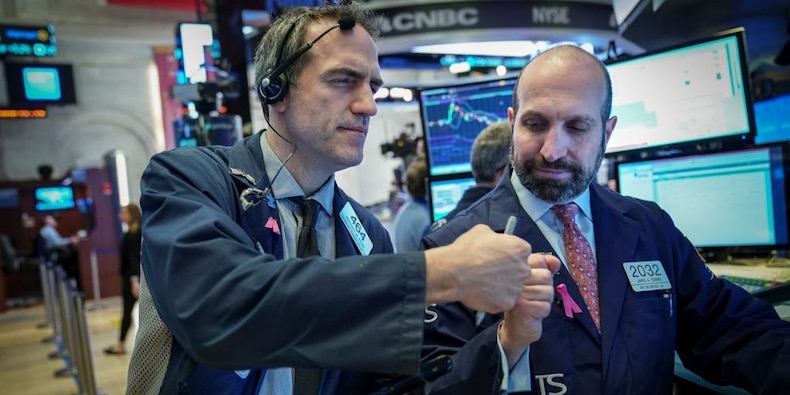 Fed Vice Chair Richard Clarida on Monday said that April's terrible jobs report shows the economy hasn't made the substantial progress that the central bank is required to see before it can start tapering asset purchases.

That message was echoed by Atlanta Fed President Raphael Bostic, who told CNBC the US is still 8 million jobs short of where it was before the pandemic. "Until we make substantial progress to close that gap, I think we have got to have our policies in a very strongly accommodative situation or stance," he said.

US Treasuries were fairly steady on Tuesday as the yield on the 10-year note rose 2 basis points to 1.649%.

Diversifying investments across currencies can help hedge against inflationary forces in any one country or region, according to Steve Rodosky and Lorenzo Pagani, portfolio managers at investment firm PIMCO.

"Over the long term, currencies of countries with higher inflation rates tend to depreciate relative to those with lower rates," they wrote in a note. "Because inflation erodes the value of investment returns over time, investors may shift their money to markets with lower inflation rates."

Elsewhere in Europe, the UK jobs market seems to be recovering, as the unemployment rate edged down to 4.8%, from 5.1%, in the first quarter of the year. That was despite the imposition of strict lockdowns to contain new, more aggressive variants of COVID-19 that emerged worldwide. 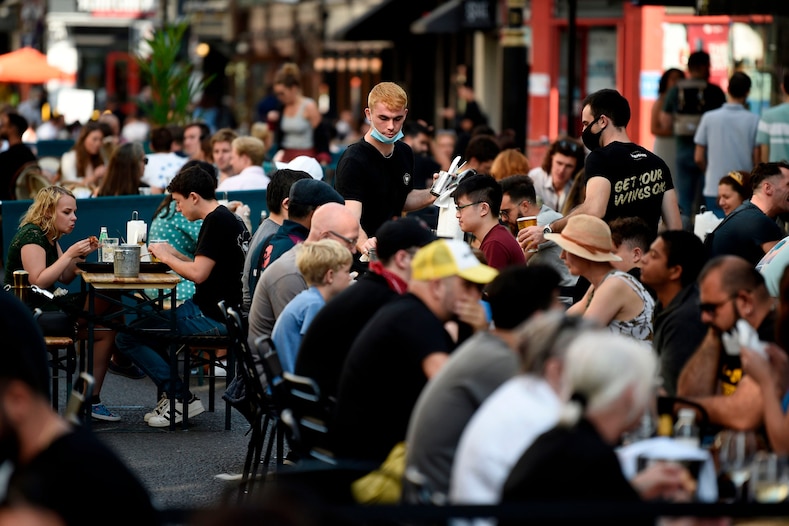 Investors will turn their focus to the eurozone gross domestic product data due on Tuesday, which is expected to show the region shrank by 0.6% in the first quarter this year from the final quarter of 2020.

Asian markets traded higher on Tuesday, despite worries over fresh lockdowns in some countries. Japan's GDP fell 1.3% quarter-on-year in the first three months of the year, and ING economists say the second quarter won't be much better, as more areas have been placed under a state of emergency.

But investor sentiment seems to be "myopically focused" on the US and Europe recovery, Jeffrey Halley, a senior market analyst at OANDA, said.

Bitcoin rose 1.6% to around $45,000 on Tuesday after hitting a 3-month low the previous day. This was the second daily gain in the last week after Elon Musk clarified Tesla has not sold any bitcoin.