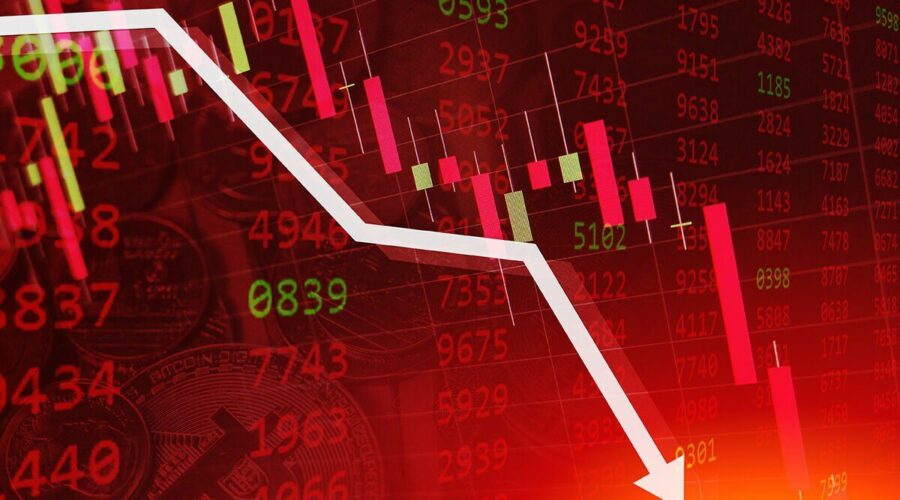 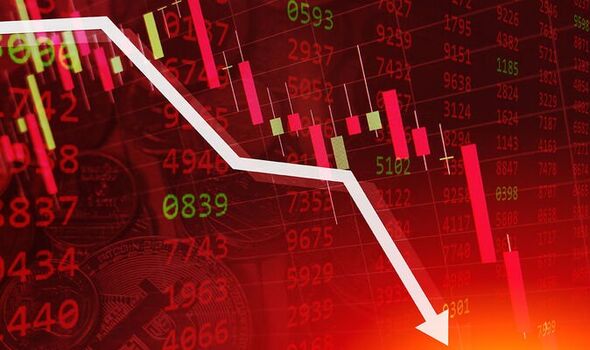 UK’s blue-chip shares were dragged down after the Chancellor announced plans to scrap the top rate of income tax for the highest earners, which had drawn a furious backlash. The FTSE 100 quickly plummeted when the stock markets opened this morning, before briefly recovering. But at 8.56am it had nosedived by 0.89 percent percent for the day alone on the London Stock Exchange to 6,832.47 points as pressure builds on Ms Truss and Mr Kwarteng.

But the pound is experincing contrasting fortunes and has soared this morning against the US dollar following several days of intense currency turbulence.

Sterling jumped by 0.66 percent to hit $1.1208 having recently plunged to its lowest ever level against the greenback and leading the Bank of England to last week make an emergency intervention.

The British currency has managed to recover ground lost in the market turmoil sparked by the Chancellor’s mini-budget 10 days ago on September 23.

The pound had plummeted to an all-time low of 1.03 US dollars amid fears over the Government’s unfunded tax cuts and wider economic policies, which has sparked a furious backlash from within the Conservative Party.

The BoE made the rare move of stepping in with an emergency gilt-buying programme to halt a sell-off in the Government bond market that had left some pension funds on the brink of collapse.

But sterling has bounced back this morning after the Chancellor announced plans to scrap the top rate of income tax for the highest earners.