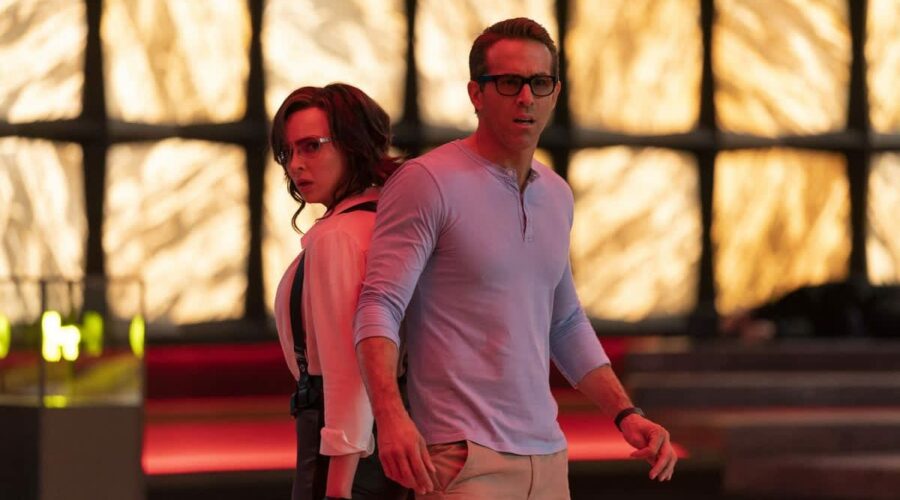 The 20th Century Studio's film, which stars Ryan Reynolds, was forecast to garner between $15 million to $20 million over its first three days. With $22.5 million from international ticket sales, the film secured around $51 million globally.

Positive word of mouth led "Free Guy" to see a 24% spike in ticket sales between Friday and Saturday, the most of any tentpole released this summer. The film's performance seems to have pleased Disney, which is reportedly interested in creating a sequel, according to Reynolds.

"[And] after [three] years messaging as an original IP movie, Disney confirmed today they officially want a sequel," the actor wrote on Twitter Friday.

Representatives from Disney did not immediately respond to CNBC's request for comment.

Box office analysts were eagerly watching "Free Guy's" release, as its theatrical-only release and original concept would be a barometer for the strength of the movie theater industry.

Most of the high-profile films that had a theatrical-only release — such as Universal's "F9" and Paramount's "A Quiet Place Part II" — are part of established film franchises, giving them a ready-made fan base.

Likewise, it's been difficult with hybrid releases, like Warner Bros.′ "The Suicide Squad," to determine if ticket sales were hurt because of the pandemic or because the film was available to stream at home.

Dergarabedian said that around 86% of theaters were open compared to 2019 levels, the highest of any weekend since March 2020.

"The film offers up even more proof that even in this challenging marketplace, movie theater exclusivity pays dividends not only in the opening weekend but over the long haul," he said.