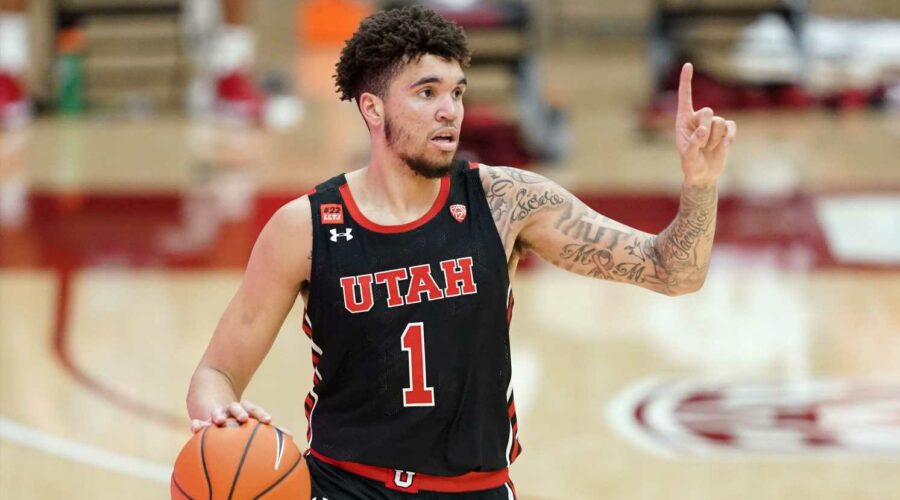 This year's NCAA transfer policy change has opened the floodgates for men's college basketball players to change schools and make an immediate impact on a new team in 2021-22.

The NCAA Division I council voted this month to give athletes one free pass to transfer during their careers and play right away without having to sit out a season.

While in years' past there have been plenty of high-impact grad transfers who had immediate eligibility, never before has the landscape of college hoops been so poised to alter in one offseason — even at the height of the one-and-done era when a high-impact crop of freshmen could change everything.

With more than 1,000 players on the move in the transfer portal, here's a look at the five most impactful transfer moves of the 2021 offseason and what they mean to their new teams' 2021-22 aspirations:

The former Davidson guard and graduate transfer will provide a major boost for coach John Calipari in the shooting department. Grady has averaged over 17 points in four seasons at Davidson and can fill it up from beyond the arc. He'll bring both scoring and a veteran presence to a Wildcats team looking to bounce back from last season's 9-16 campaign with another strong freshman class. Calipari also snagged West Virginia big man Oscar Tshiebwe in the transfer portal.

Coach Chris Beard didn't have a ton of time to bulk up a 2021 freshman class in his first year in Austin, but the former Texas Tech coach's pedigree played a part in him making a big splash in the transfer portal. Allen was an all Pac-12 performer at Utah. The 6-6 guard averaged 17.2 points a game last season for the Utes and will be a key part of Beard's efforts to elevate the Longhorns into the national equation. 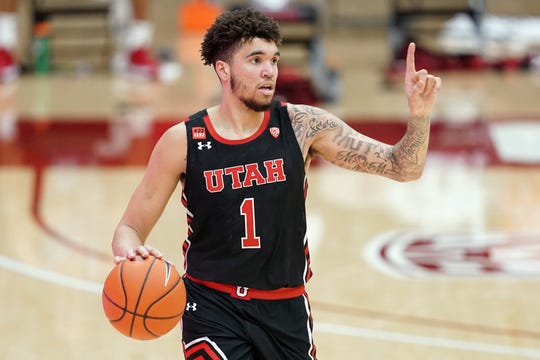