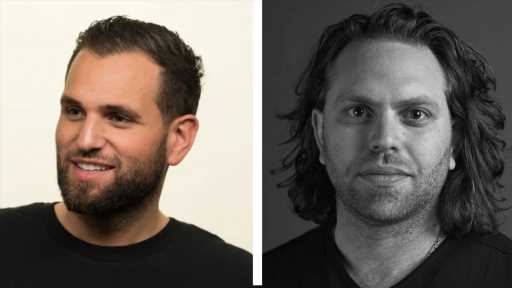 Pipe, which is behind a platform that allows users to treat their recurring revenue streams as assets, meaning they can unlock capital to upscale their businesses, is getting into the entertainment space.

The company has acquired UK outfit Purely Capital, which specializes in media and entertainment financing. Through the deal, Pipe will launch a new media and entertainment division on its platform, which will allow producers, rights owners, and distributors access to immediate up-front revenue from their long-term licensing contracts from investment-grade streaming services and broadcasters, including Amazon, Netflix, and Disney.

The companies noted that streaming services and broadcasters typically license content for two to five years from a production company, distributor, or other rights holder, and pay quarterly instalments over the length of the licensing period, meaning revenues are drip-fed. Together, they plan to allow said rights holders to access that money up front, enabling them to invest more in making or acquiring new content in the short term.

As part of the deal, Purely Capital founder and CEO Wayne Marc Godfrey will assume the role of general manager of Pipe’s Media and Entertainment Division, and will be joined by co-founder Dan Abrams and the rest of the Purely team.

To date, Purely has originated the purchases of more than 250 titles from its customers, representing over $45 million in revenues, according to the company.

“Pipe has built the capital markets engine to connect recurring revenue-generating assets to institutional investors seeking yield,” said Harry Hurst, co-founder, and co-CEO, Pipe. “We are excited to announce the acquisition of one of the leading originators of these assets, Purely Capital. We met Wayne and his team a little over a year ago and have watched the incredible job they have done scaling their business with limited resources. Now, operating under the Pipe platform, we’re confident we’ll be able to continue to tap into this $250 billion/year market and provide a host of financing solutions and a truly category-defining service for the creatives and rights owners that make up this exciting market.”

“I am honored to be joining the Pipe team to empower media and entertainment companies to seize control of their long-dated revenues, accelerate the growth of their business, and stretch the boundaries of their creativity,” added Godfrey. “I’ve been passionate about finding new ways to help creators with their entertainment financing needs and long believed that the access to financing needed an overhaul in order to turbo-charge creators. Technology is the best solution for this. It drives nearly every other aspect of the entertainment industry, from how content is produced, to how it is distributed and consumed, and it only makes sense to bring finance into the digital age through the incredible platform that Pipe has built.”

Oscarcast Shakeup: 8 Categories To Be Awarded Ahead Of Show

Reacts To Her Show Ending; Daytime Slot Going To Sherri Shepherd In Fall