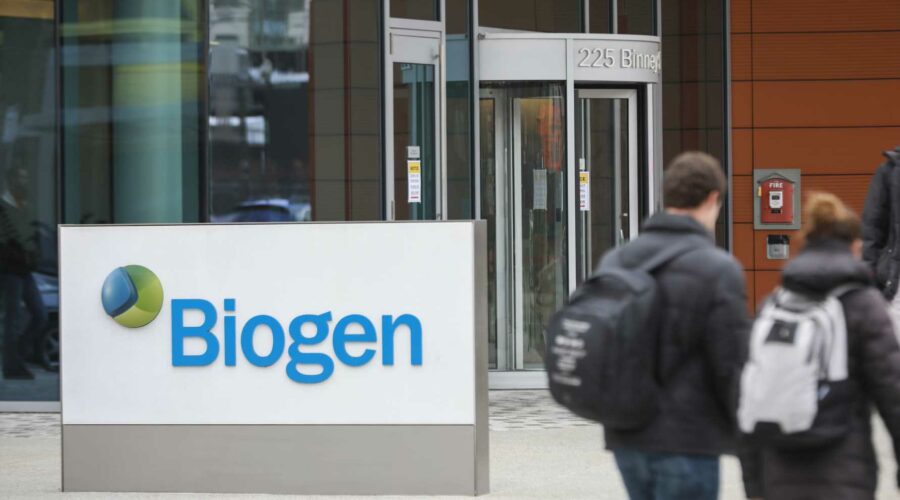 The Food and Drug Administration on Monday approved Biogen's Alzheimer's drug aducanumab, making it the first drug cleared by U.S. regulators to slow cognitive decline in people living with Alzheimer's and the first new medicine for the disease in nearly two decades.

The FDA's decision was highly anticipated. The drug, which is marketed under the name Aduhelm, is also expected to generate billions of dollars in revenue for the company and offers new hope to friends and families of patients living with the disease. Biogen's stock was halted for the announcement.

"We are well-aware of the attention surrounding this approval," Dr. Patrizia Cavazzoni, director of the FDA's Center for Drug Evaluation and Research, said in a press release. "We understand that Aduhelm has garnered the attention of the press, the Alzheimer's patient community, our elected officials, and other interested stakeholders."

"With a treatment for a serious, life-threatening disease in the balance, it makes sense that so many people were following the outcome of this review," Cavazzoni added.

The FDA said it will continue to monitor the drug as it reaches the U.S. market. The agency granted approval on the condition that Biogen conduct another clinical trial.

Alzheimer's disease is a progressive neurodegenerative disorder that slowly destroys memory and thinking skills. More than 6 million Americans are living with it, according to estimates by the Alzheimer's Association. By 2050, that number is projected to rise to nearly 13 million, according to the group.

There were previously no drugs cleared by the FDA that can slow the mental decline from Alzheimer's, which is the sixth-leading cause of death in the United States. The agency has approved Alzheimer's drugs aimed at helping symptoms, not actually slowing the disease itself.

Federal regulators have faced intense pressure from friends and family members of Alzheimer's patients asking to fast-track aducanumab, but the road to regulatory approval has been a controversial one since it showed promise in 2016.

In March 2019, Biogen pulled work on the drug after an analysis from an independent group revealed it was unlikely to work. The company then shocked investors several months later by announcing it would seek regulatory approval for the drug after all.

Shares of Biogen soared in November after it won backing from FDA staff, who said the company showed highly "persuasive" evidence aducanumab was effective and that it had "an acceptable safety profile that would support use in individuals with Alzheimer's disease."

But two days later, a panel of outside experts that advises the U.S. agency unexpectedly declined to endorse the experimental drug, citing unconvincing data. It also criticized agency staff for what it called an overly positive review.

When Biogen sought approval for the drug in late 2019, its scientists said a new analysis of a larger dataset showed aducanumab "reduced clinical decline in patients with early Alzheimer's disease."

Alzheimer's experts and Wall Street analysts were immediately skeptical, with some wondering whether the clinical trial data was enough to prove that the drug works and whether approval could make it harder for other companies to enroll patients in their own drug trials.

Some doctors have said they won't prescribe the drug if it does reach the market, because of the mixed data package supporting the company's application.

Supporters, including advocacy groups and family members of those living with the disease desperate for a new treatment, have acknowledged the data isn't perfect. However, they contend it could help some patients with Alzheimer's, a progressive and debilitating disease.

Fauci's 2,000 emails a day show how little U.S. officials knew in the early days of the Covid pandemic

Biogen's drug targets a "sticky" compound in the brain known as beta-amyloid, which scientists expect plays a role in the devastating disease. The company has previously estimated about 1.5 million people with early Alzheimer's in the U.S. could be candidates for the drug, according to Reuters.

The FDA decision is expected to reverberate throughout the biopharma sector, RBC Capital Markets analyst Brian Abrahams said in a note to clients on June 1.

The U.S. agency said Monday it determined there was "substantial evidence" the drug helps patients." As a result of FDA's approval of Aduhelm, patients with Alzheimer's disease have an important and critical new treatment to help combat this disease," it said.