The claim: Vice President Kamala Harris’ children’s book is “now being included in welcome packs for unaccompanied children at the border”

Migrant children detained by federal officials in California can expect to receive clothing, toiletries, food and — according to some conservative commentators — a copy of Vice President Kamala Harris’ children’s book.

The book, titled “Superheroes Are Everywhere,” shows pictures of everyday people and tells children that “you can be a superhero too.” Matt Kaye, a conservative radio host and social media personality, said in the caption of an April 26 video on Facebook that Harris may be “cashing in on books at (the) border.”

“Get this, it’s now being included in welcome packs for unaccompanied children at the border — the border which she’s in charge of but still refuses to visit,” he says in the video, which has more than 220,000 views.

During the video, Kaye reads from a Daily Mail article about Harris’ role in addressing the influx of migrants at the United States’ southern border. The tabloid wrote that the vice president’s children’s book “is being included in welcome packs for unaccompanied children who cross the border illegally.”

The Daily Mail’s story piggybacks off reporting from the New York Post, which wrote in an April 23 article that “unaccompanied migrant kids brought from the U.S.-Mexico border to a new shelter in Long Beach, Calif., will be given a copy of her 2019 children’s book, ‘Superheroes are Everywhere,’ in their welcome kits.” The story ran on the tabloid’s front page April 24.

The claim that Harris’ book is included in “welcome packs” for migrant children has been widely promoted by Republican lawmakers including Sen. Tom Cotton, R-Ark., media outlets like Fox News, and many Facebook users.

The New York Post  first temporarily removed and  revised its story after fact-checkers debunked it. Long Beach officials say migrant children from the U.S.-Mexico border are not receiving copies of Harris’ book as part of a welcome package.

Camp has only one copy of Harris’ book

False claims that officials are handing out copies of Harris’ book to all unaccompanied minors trace back to an image from a Long Beach shelter.

In their stories, the Daily Mail and the New York Post both cited an April 22 photo that shows a copy of “Superheroes Are Everywhere” on a cot at the Long Beach Convention Center. The U.S. Department of Health and Human Services is using the center to temporarily house unaccompanied migrant children from the U.S.-Mexico border.

Kevin Lee, chief public affairs officer for the city of Long Beach, told USA TODAY in an email the “Heroes Are Everywhere” copy was donated as part of a citywide book and toy drive for migrant children staying at the center.

“The single book you reference is one of now thousands of various books that have already been donated,” Lee said. “The book was not purchased by HHS or the city. It was a single book and was not part of a mass donation of that specific title.”

Harris’ book is not part of a “welcome pack” given to migrant children. Lee said the book is now in a library at the shelter.

Sabrina Singh, a spokesperson for the Biden administration, said Harris’ office wasn’t aware her book was at the shelter.

“A city-wide donation for books and toys was organized by the community to donate to children being housed at migrant facilities,” Singh told USA TODAY in an email. “The Office of the Vice President was not aware that her children’s book was donated.”

The New York Post reporter who wrote the article about Harris’ book has resigned and called the story “incorrect.” The newspaper temporarily removed, then revised the article after fact-checkers found it to be false.

In an April 27 fact-check, the Washington Post debunked the claim that federal officials were handing out Harris’ book to migrant children. Other fact-checkers have also said the claim is wrong.

After the Washington Post published its fact-check, the New York Post removed its article without publishing a correction or retraction. Then it published an edited version of the story about 12 hours later.

“The original version of this article said migrant kids were getting Harris’ book in a welcome kit, but has been updated to note that only one known copy of the book was given to a child,” an editor’s note says at the bottom of the updated article.

Fox News also published an editor’s note at the end of its story about Harris’ book.

“In a previous version of this story, it was implied there were multiple copies of Harris’ book available for children in welcome packs,” the note says.

In an April 27 thread on Twitter, Laura Italiano, the reporter who wrote the story, said she had resigned from the New York Post because of the story.

“The Kamala Harris story — an incorrect story I was ordered to write and which I failed to push back hard enough against — was my breaking point,” she said in the thread.

The claim that Harris’ children’s book “is now being included in welcome packs for unaccompanied children at the border” is FALSE, based on our research. One copy of “Superheroes Are Everywhere” was donated to a shelter in Long Beach as part of a book and toy drive and was captured in a widely shared photo. Unaccompanied migrant children are not receiving the book in “welcome packs.”

29/04/2021 Business Comments Off on Fact check: Kamala Harris’ children’s book is not in ‘welcome packs’ for migrants
Markets 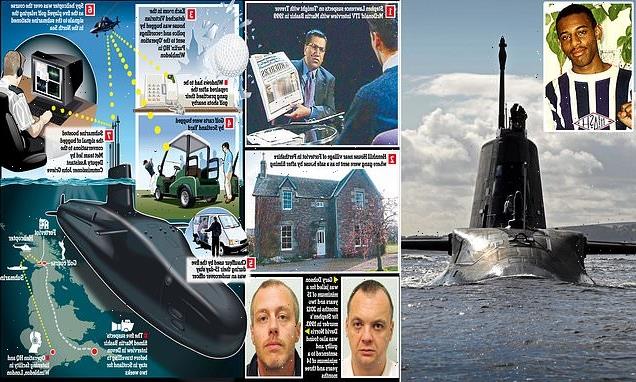 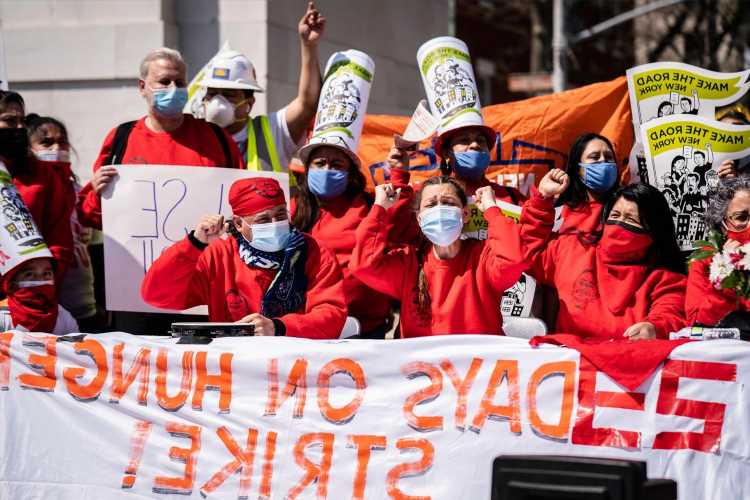