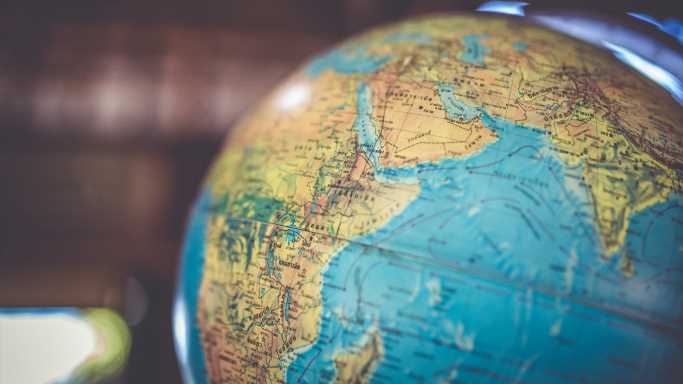 When Queen Elizabeth II died, her son, King Charles III, ascended the throne. King Charles is now not only the titular head of state of England, Scotland, Wales, and Northern Ireland, but also the head of the Commonwealth of Nations, a voluntary association of 56 independent nations scattered across the globe. (See the most important event in the life of Queen Elizabeth in every year of her reign.)

The Commonwealth is a vestige of the far-flung British empire. As former imperial colonies began to clamor for independence from the Crown, the British government loosened the reins starting in the 1920s and 1930s under new rules enacted under the Imperial Conference of 1926 and the Statute of Westminster in 1931. The changes granted the country’s former dominions more control over their own domestic and foreign affairs. Today, those countries maintain close, friendly ties to the U.K. but operate as sovereign nations.

There are 14 Commonwealth realms: Antigua and Barbuda, Australia, the Bahamas, Belize, Canada, Grenada, Jamaica, New Zealand, Papua New Guinea, Saint Kitts and Nevis, Saint Lucia, Saint Vincent and the Grenadines, Solomon Islands, and Tuvalu. The U.K. is also considered a Commonwealth realm. A commonwealth realm recognizes the king as head of state, but only in a symbolic role.

Barbados joined the Commonwealth in 1966, but last year it became a republic. By switching over to a republic form of government, Barbados removed Queen Elizabeth as its head of state. (Find out who are the 20 longest-reigning monarchs in history?)

Some countries, notably, South Africa, Pakistan, Gambia, and Fiji, left the Commonwealth but later rejoined. All but two – Mozambique and Rwanda – were once part of Britain’s imperial empire.

To determine every country in the Commonwealth, 24/7 Wall St. consulted Britannica, Wikipedia, and UK.gov. Countries are ordered by the date they joined the Commonwealth. Countries that left the Commonwealth and rejoined are listed with their original joining date. Population figures are for 2021 from the World Bank.

The ascension of King Charles renewed discussions about the mistreatment of native peoples under British imperial rule. Even before Queen Elizabeth death’s, when Prince William and Princess Kate’s tour of the Caribbean countries of Belize, Jamaica, and the Bahamas in March drew protests about past slavery and colonialism in the region.

Click here to see every country in the British Commonwealth.