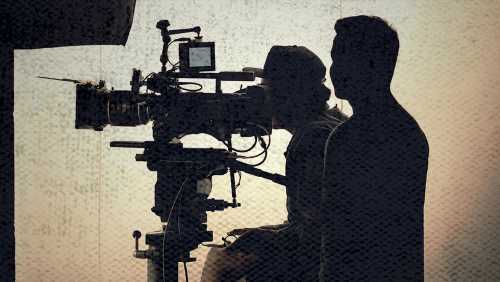 In a weekly briefing on Los Angeles County’s Covid status, Public Health Director Barbara Ferrer singled out the entertainment industry as the sector that has seen the most recorded outbreaks of late.

“The entertainment industry is overrepresented in our reports of recent worksite clusters, with 18 clusters over the last three weeks, eight of which were reported between the 13th and April 19th, and that represented 20% of all reports of worksites for that week,” announced Ferrer.

But she also noted that if the entertainment industry number skews higher than those of other sectors, it may be because film and TV productions are doing something right, not something wrong.

“This may be due to a general increase in cases as we’ve seen in the community as well as the comprehensive screening protocols that this industry maintains,” noted Ferrer.

The county’s dashboard of “active outbreaks in non-residential settings,” which excludes healthcare, attributes 50% of the current outbreaks to entertainment entities. But while the county updates its list daily, it can take weeks after an outbreak has been resolved for it to be removed from the dashboard.

Currently listed entertainment-related workplace outbreak locations and infection numbers of are below.

The other top sectors that reported worksite clusters this past 3 weeks, according to Ferrer, are grocery stores with 14 clusters, manufacturing with 8 clusters and retail trade with 7 clusters.

L.A.’s daily cases counts have risen by nearly 2/3 in the past week, from 1,355 last Friday to 2,123 today. But that number is likely an undercount, since many more Angelenos are using at-home tests than ever before and, if someone is positive by experiencing few symptoms, they are highly unlikely to report the infection.

The same goes for workplaces. Film and TV productions test rigorously, whereas many other businesses do not, so many cases in those sectors likely go unreported.

Depp Gets Defensive In Testimony About Drug Addiction, Blackouts & More

Complaint Against Bill Murray Forces Suspension Of Production On ‘Being Mortal’