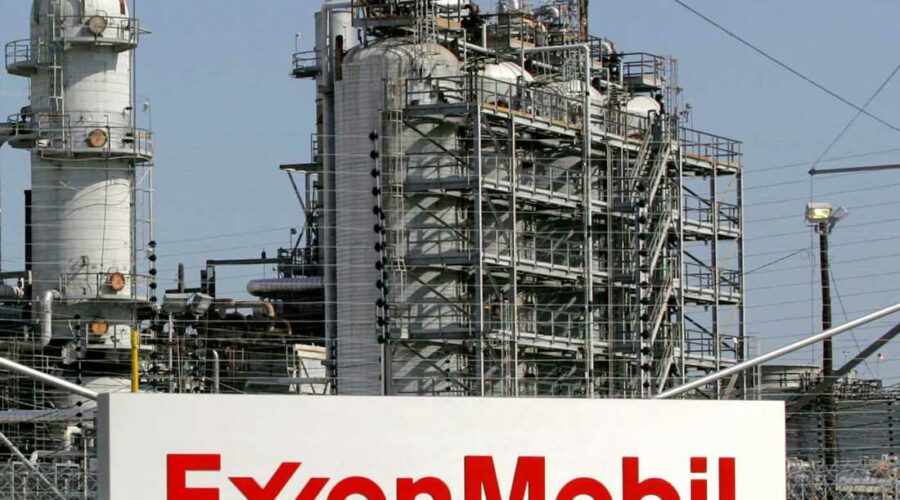 Activist firm Engine No. 1 won at least two board seats at Exxon following a historic battle over the oil giant's board of directors, signaling investors' support for greater disclosure from the company as the world shifts away from fossil fuels.

The vote over a third candidate proposed by Engine No. 1 was too close to call as of 1:15 p.m. on Wall Street.

The group, which has a 0.02% stake in Exxon, has been targeting the company since December, pushing Exxon to reconsider its role in a zero-carbon world.

The meeting took place in two parts, with a roughly one-hour recess between the two due to a number of votes still being cast.

On Monday, Exxon said in a filing that over the next 12 months it will seek to add two new directors, "one with energy industry experience and one with climate experience."

But Engine No. 1 said the changes didn't go far enough. "What the Board needs are directors with experience in successful and profitable energy industry transformations who can help turn aspirations of addressing the risks of climate change into a long-term business plan, not talking points," the firm said in a statement Monday.

For its part, Exxon's management has emphasized the steps it is taking towards solidifying its role in a lower-carbon future, including allocating $3 billion for research around carbon capture and other emissions-cutting technologies.

In March the oil giant added two new directors to its board, including ESG investor Jeff Ubben, who founded Inclusive Capital Partners. Ubben previously headed activist firm ValueAct, which he launched in 2000.

The battle over Exxon's board comes as the company's stock has recovered from its pandemic lows. Shares are up more than 40% for 2021, and have gained 26% over the last year amid a recovery in oil prices and aggressive cost-cutting strategies from the company. Still, the stock has been cut nearly in half since its all-time high above $100 in Jan. 2014, and last year the company was removed from the Dow Jones Industrial Average after nearly a century in the index.

Exxon swung to a profit during the first quarter of 2021 after four straight quarters of losses as the pandemic wreaked havoc on the oil and gas industry.

26/05/2021 Business Comments Off on Engine No. 1 wins at least 2 Exxon board seats as activist pushes for climate strategy change
Markets