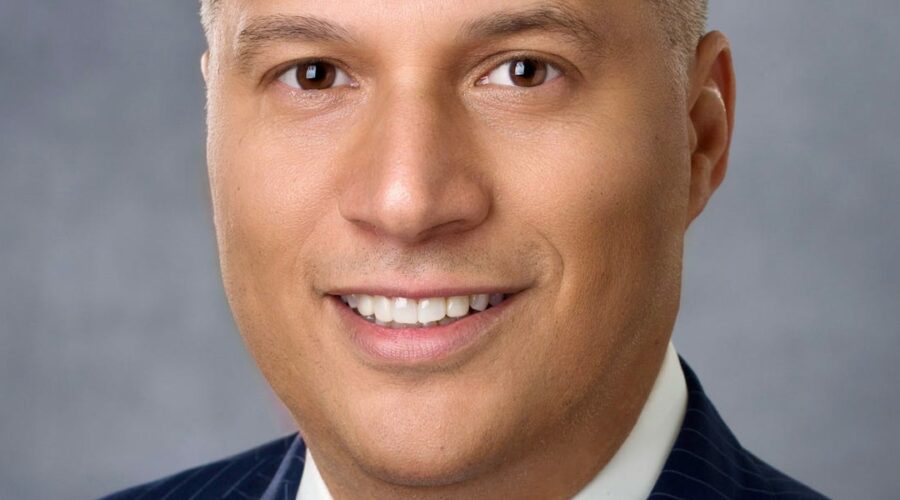 Deutsche Bank announced Tuesday the appointment of a new senior banker in its industrials investment-banking division.

Richard Robinson joins Deutsche as an incoming managing director and vice chairman in global industrials, the bank said in a press release. Robinson will be based in New York and report to John Anos, global co-head of industrials at the German lender.

Robinson was most recently the co-head of basic materials in the Americas region at Morgan Stanley, a firm where he spent 21 years. During his time there, he worked on M&A and restructuring deals across sectors like industrials, TMT, and real estate. In 2004, he joined the firm’s global natural resources business, focusing on serving clients in the chemical fertilizers and agribusiness space.

Among deals he’s worked on include advising Agrium and Potash Corp on their $41 billion merger to create Nutrien, a fertilizer company, which was completed in 2017. He also worked on Bell Canada’s $65 billion spinoff of Nortel Networks; and the $6 billion cross-border restructuring effort for TrizecHahn Corporation, a real estate company presently known as Trizec Properties.

“We are delighted to welcome Rich to Deutsche Bank and wish him every success,” Anos said in a statement. “He brings a wealth of experience and client and board connectivity to the firm.”

At Deutsche Bank, Robinson will focus on large-cap businesses in the fertilizer, agribusiness, and mining spaces. What’s more, he will also advise larger-cap natural resources, industrials, and energy clients, with an eye toward clean and alternative energy strategies.

Deutsche Bank has come off a record run in its investment bank. In the first quarter of 2021, the firm reported a 32% year-over-year increase in quarterly net revenue, pulling in more than $3.7 billion, according to the bank’s earnings release from April.