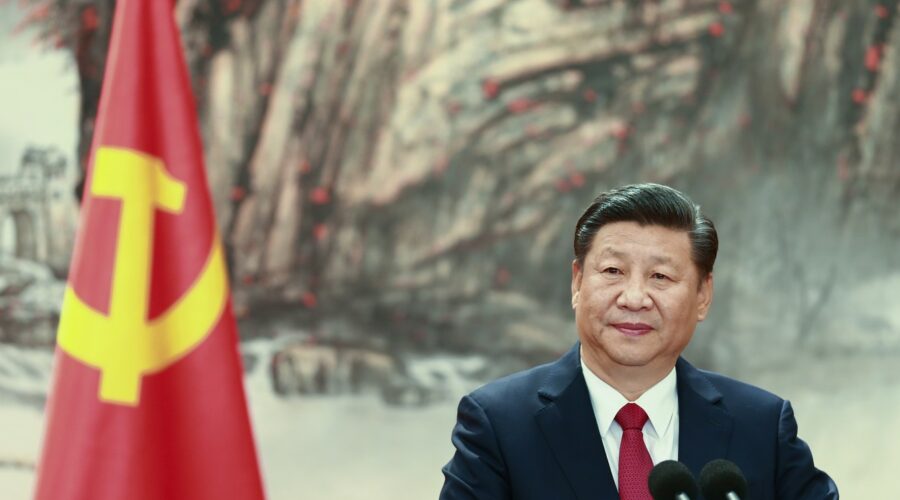 China has the largest population of any nation in the world, at 1.426 billion. According to a Pew analysis, that is forecast to drop to 1.313 in 2050 and 800 million in 2100. During that period, India is likely to overtake it in population.

China has a problem similar to that of the US and much of Europe. As its population ages and dies off, not enough people have had children to replace them. China officially adopted a “one child” program in the late 1970s. Couples were prohibited from having more than one child. At that point, China’s leaders believed the population was growing so fast that job creation could not keep up, nor could social services. The policy, which ended in 2015, has backfired.

Among the largest challenges China faces as its population grows older is the cost of supporting them financially and caring for their health. This looks something like the America Social Security catastrophe. The government’s ability to provide income to the elderly drops as a falling number of working adults can provide economic support for those decades older than they are. The hurdle worsens over time and won’t sort itself out for decades.

Pew has done the math in detail, “China’s 2022 total fertility rate is estimated to be 1.18 children per woman – down substantially from earlier decades and significantly below the “replacement rate” of 2.1 children per woman.”

The problem will be widespread enough to open the question of whether the need for a falling number of people to support another part of the population will cause a measure of unrest. The government recently saw an unprecedented amount of pressure because of COVID-19 lockdowns. The next issue that could drive similar unrest is a sharp change in who is old enough to work and who is not.