Five COVID-19 vaccines made in China have entered the "final sprint" for state approval, said officials in a press conference on Saturday, according to Xinhua News Agency.

The vaccines are moving quickly through the approvals process, with phase 3 human testing on the horizon, Zheng Zhongwei, of the National Health Commission, told to The South China Morning Post.

"If the data meets the relevant requirements, China's drug regulatory authority will issue approval for market launch, or launch with conditions," Zheng told reporters in a Saturday briefing in Beijing.

The country also released plans for a two-step vaccine rollout, saying it would inoculate "priority" risk groups this winter and next spring, before rolling out to the wider public market in the spring, according to Xinhua, a quasi-state media outlet.

"During the winter and spring seasons, carrying out novel coronavirus vaccination work among some key population groups is of great significance to epidemic prevention," Zeng Yixin, vice minister of NHC, said at the press conference, according to Reuters.

To start its rollout, China will focus its inoculation efforts on people working in frontline roles, including medicine and disease control. The first phase of the rollout will also include people who work in public places with heavy foot traffic and travel hubs. That will include those working in imports, aviation, public transportation, and marketplaces.

Those working in port inspection and quarantine roles will also be included in the first round.

"This will gradually forge a barrier of immunity among the public to stop the spread of COVID-19 in China," said Cui Gang, according to Xinhua.

The second phase of the rollout would start in the spring or afterward. After its homegrown vaccines gain official state approval, Beijing plans to start giving the vaccine to the rest of the general population, according to Xinhua.

The country has already begun emergency use of several vaccines, with more than a million people already inoculated in China.

At a briefing in Beijing on Friday, foreign ministry spokesperson Wang Wenbin, declined to say how many people would be included in the first wave of inoculations. Responding to a journalist's question, he said, "On vaccines, China attaches high importance to vaccine safety and efficacy."

Do you have a personal experience with the coronavirus you’d like to share? Or a tip on how your town or community is handling the pandemic? Please email [email protected] and tell us your story.

19/12/2020 Business Comments Off on China has five COVID-19 vaccines in the final phase of state approval, according to health officials
World News 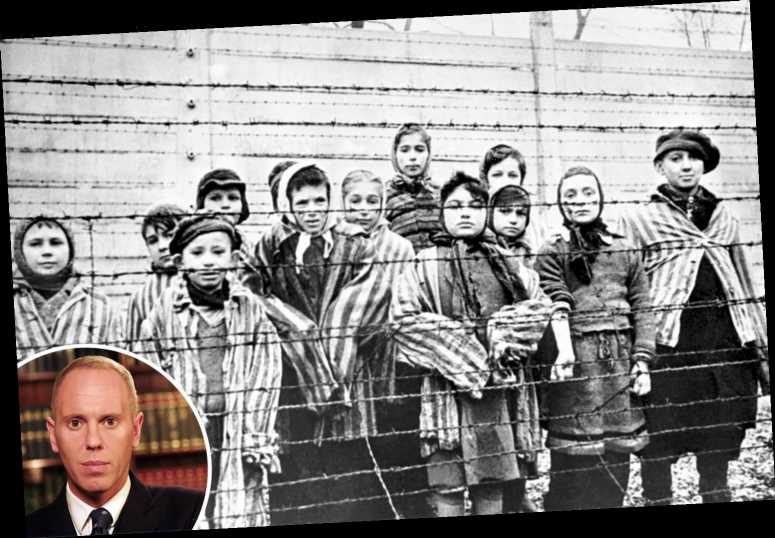 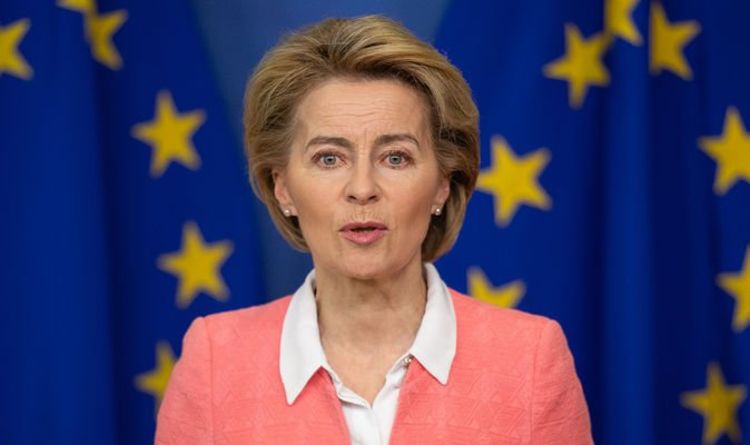 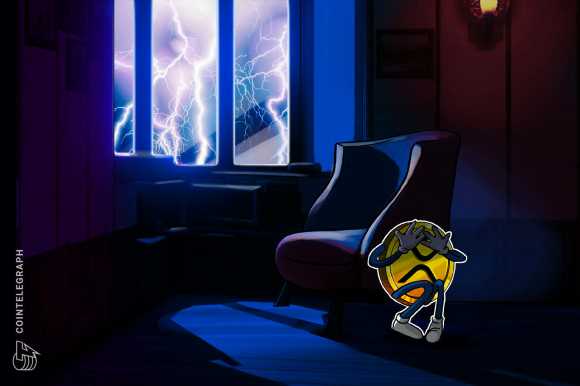 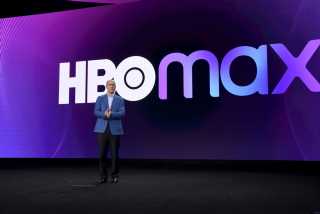