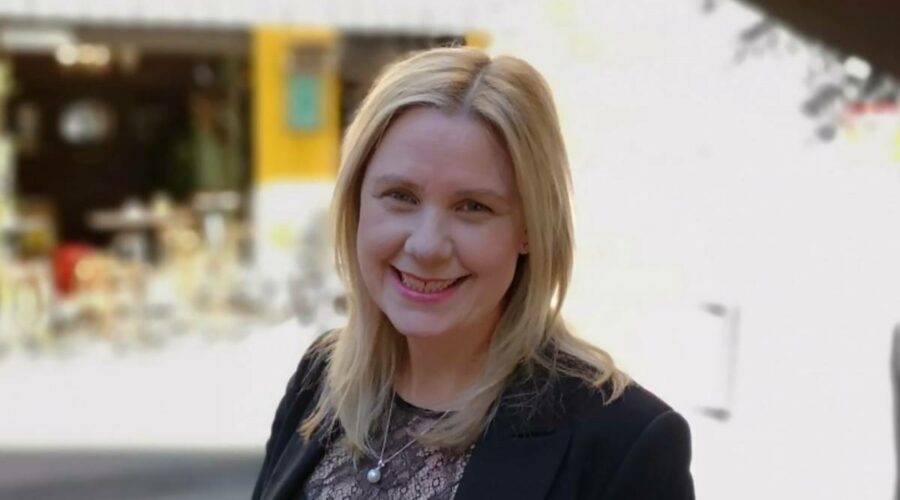 For the second year running, the hospitality industry has been battered by Covid lockdowns. It’s been tough for business owners both financially and mentally, but for those who survived, there is hope for a better future.

Through it all they’ve kept going – many dealing with long periods of next to no income and not knowing when and how they might reopen.

If that wasn’t bad enough, they have also had to contend with dire labour shortages and a disrupted supply chain.

Restaurant Association chief executive Marisa Bidois says that, despite these challenges being thrown at them, the industry has been “incredibly resilient”.

“We are one of the sectors that have had most restrictions, with at times zero revenue coming in,” she says.

Small businesses are in some cases family-owned, and don’t necessarily have the financial stability that some larger corporates may have. That means if they shut down, they could lose their life savings, potentially being bankrupted.

Some owners have had to remortgage, sell their homes or rent them out to avoid having to lay off their staff.

“With the hospitality owners, what I see every day is they have a lot of passion and drive on what they do,” says Bidois. “And that’s what makes them resilient.

“So many have been really pushed to the brink in the last 18 months, even the most resilient at times have struggled with this amount of responsibility and pressure that sat on their shoulders,” Bidois says.

“There has been a lot of tears shed in the last 18 months and a lot of heartaches.”

Hospitality NZ chief executive Julie White says New Zealand hospitality firms were at the forefront of the toughest Covid-19 safety measures in the world. But even so, “owners and operators somehow managed to increase wages over the last year in an effort to retain staff.

“Despite this, the pain goes on for many and we anticipate it will do so for a long time to come,” White says.

“As borders were closed and alert levels were introduced, we were the first to be affected and often the last to be allowed to let customers back in, such is the nature of our business,” she says.

“The wage subsidy helped us keep staff and the Resurgence Support Package was welcomed, but it wasn’t enough to pay fixed ongoing costs such as rent and insurances for Auckland businesses during the extended lockdown this year, and the knock-on effect the Auckland border had on businesses in other parts of the country.

“We have also lost 30 per cent of our workforce, due to the Government’s decision to send migrants with expired visas back home or keep new ones out, even though they were Covid -free.”

Many of these factors have contributed to declining mental health among hospitality owners.

“Hospitality NZ has been very concerned for the mental health of owners as they have confronted all these financial pressures and we continue to keep a close eye on this,” White says.