Red Bull owner and co-founder Dietrich Mateschitz, who once claimed to drink 10-12 cans of the beverage every day, has died at 78.

Mateschitz accrued an estimated fortune of $24.65 billion throughout his career and was widely known as the richest man in Austria, Reuters reported Sunday. He passed away following a battle with cancer Saturday. Mateschitz built the Red Bull brand from merely an energy drink to the multi-billion dollar cultural giant it is today, sponsoring high-octane sports events, both fringe and mainstream, across the globe.

Red Bull first entered global markets in 1987 after modifying the recipe for a Thai energy drink, but the company wouldn't break into the U.S. market until 1990. While the company had a rocky start, it soon entered a stride and enlisted an Austrian marketing company that eventually coined the company's famous slogan, "Red Bull gives you wings," according to Reuters.

Today, the company sells nearly 10 billion cans annually, a third of which are purchased in the U.S. 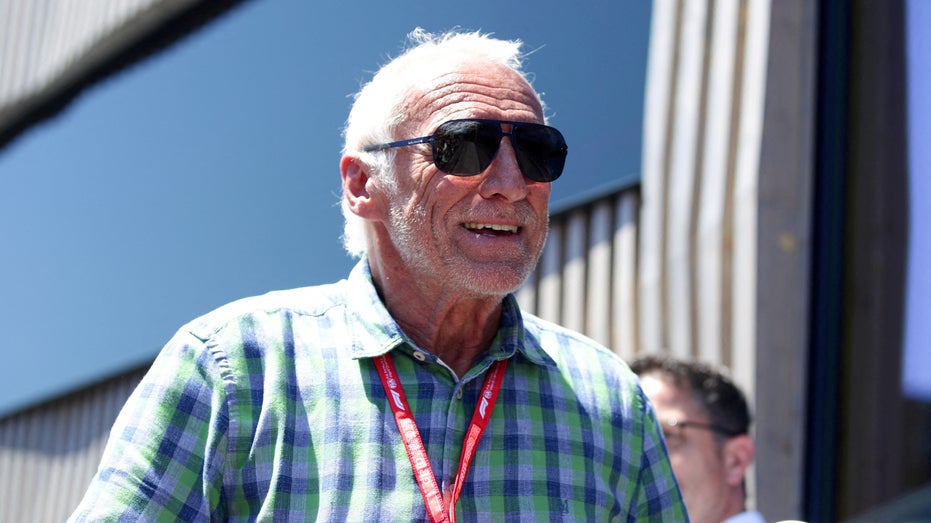 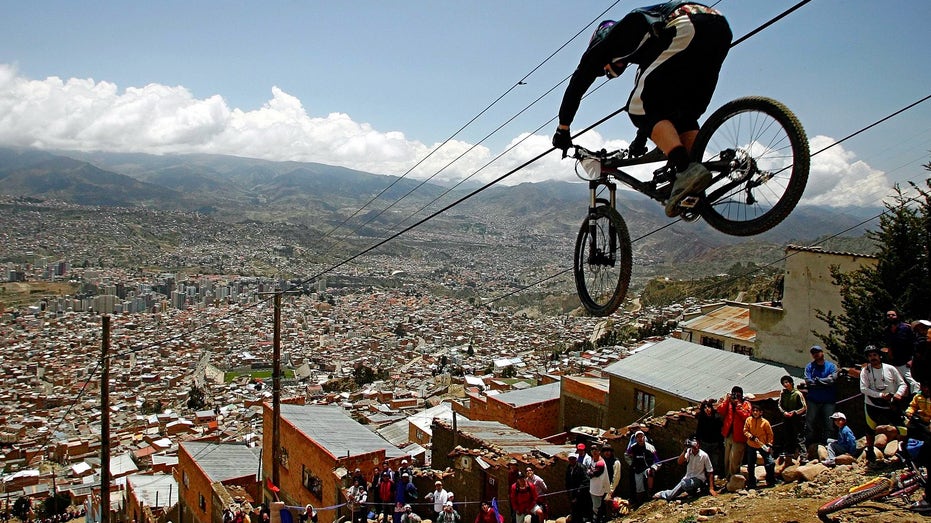 The billionaire once stated that he drank 10 to 12 cans of his energy drink each day.

Max Verstappen, the star Formula One driver who races for Red Bull, mourned Mateschitz in a Saturday statement. Verstappen is racing under the company's banner in the Circuit of the Americas on Sunday.

"It’s been hard news for everyone — what he has meant for Red Bull, and of course the sport, and especially for me," Verstappen said, according to the Associated Press. "What he has done for me, my career so far, and in general my life, it’s really tough, it’s a really tough day. There’s still a race ahead and we’re going to try to make him proud tomorrow."

Mateschitz focused on establishing Red Bull's brand as a representative for extreme sports like Motocross, skydiving and dozens of others. He was particularly invested in the company's Formula One team, however. 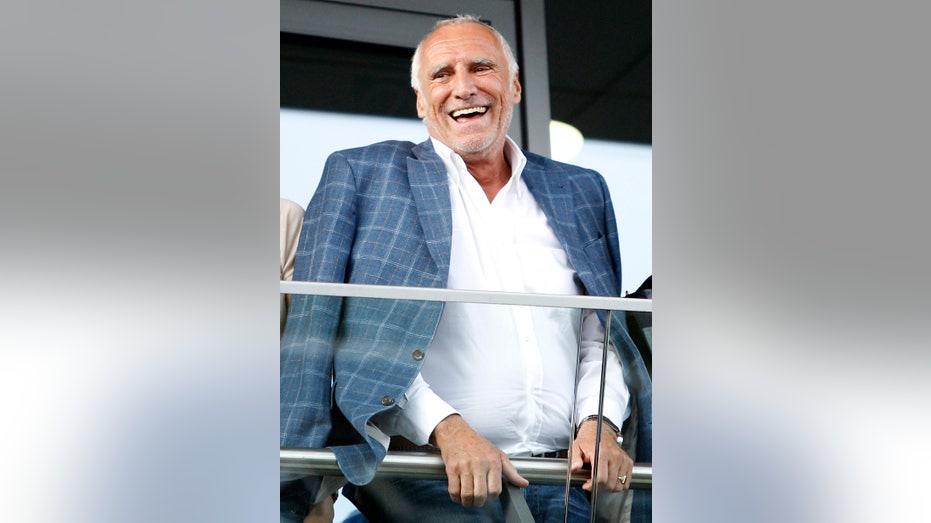 "So many of us have to be so grateful to him for the opportunities he’s provided and the vision he had, the strength of character, and never being afraid to follow dreams, and chase dreams. That’s what he did here in F1, proving that you can make a difference," Red Bull Formula One team principal Christian Horner told Sky Sports F1.

Reuters and the Associated Press contributed to this report.

23/10/2022 Business Comments Off on Billionaire Red Bull owner Dietrich Mateschitz, who claimed to drink 10 cans of energy drink a day, dies at 78
Markets