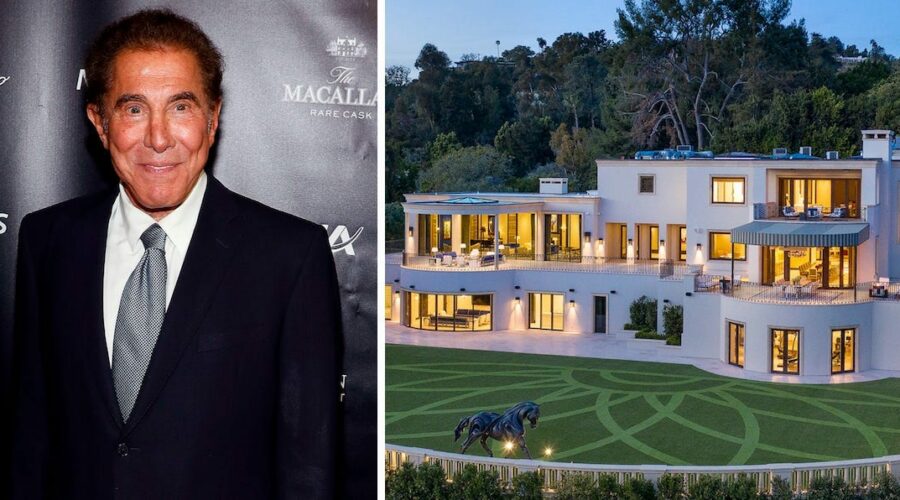 Wynn, who resigned as CEO and chairman of Wynn Resorts in February 2018 after allegations of sexual misconduct, bought the property in 2015 for $47.85 million. The previous owner was Maurice Marciano, the cofounder of Guess jeans. Wynn has denied the accusations against him.

Steve Wynn, the billionaire behind iconic Las Vegas casinos like the Bellagio and Wynn Las Vegas, is selling his Beverly Hills estate for $110 million, according to the Los Angeles Times. 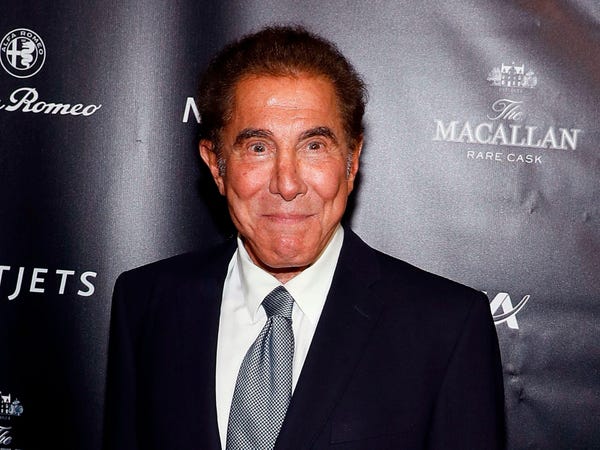 If it sells near that price, Wynn would more than double what he paid for the property. He bought it for $47.85 million from Maurice Marciano, cofounder of Guess jeans, in 2015, per the Times.

Wynn, who's worth an estimated $3 billion, cofounded Wynn Resorts with his then-wife in 2002. In 2018, he resigned as the CEO and chairman of the company after allegations of sexual misconduct. Wynn denied the accusations. 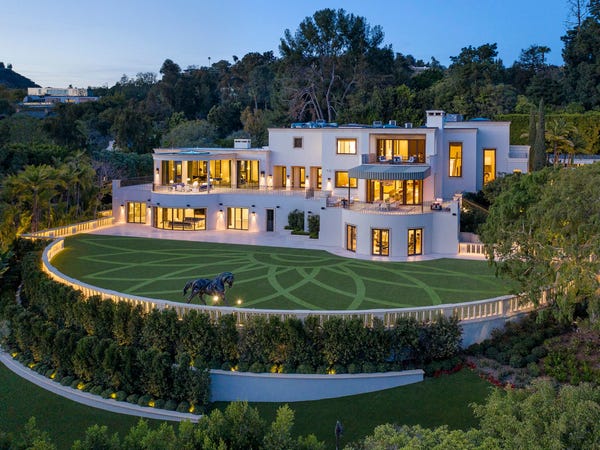 The 27,000-square-foot mansion, which has 11 bedrooms and 14 bathrooms, was designed by architect William Hablinski in a modern Mediterranean style.

The home is accessed via a private gate on a private cul-de-sac, according to the listing. 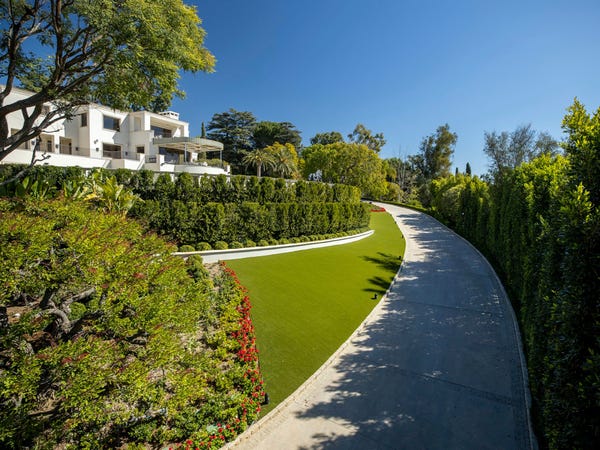 Wynn's mansion features a living area that's reminiscent of one of his Las Vegas hotels. 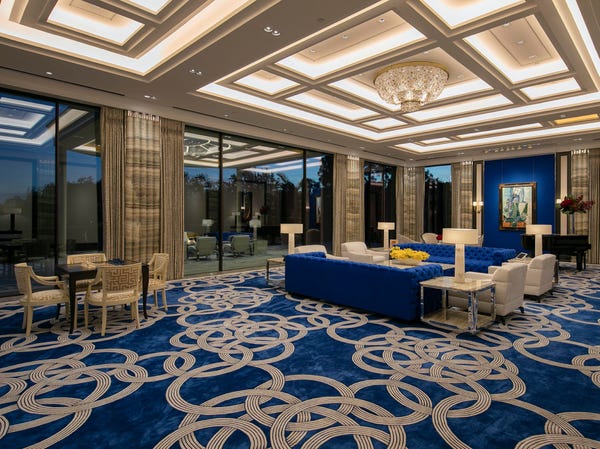 Wynn lives in Palm Beach, Florida, and bought the Beverly Hills property as an investment with the intention of selling it, listing agent Leonard Rabinowitz told Insider. 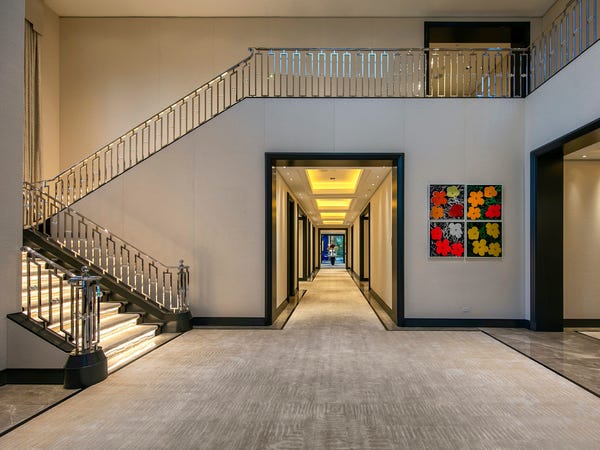 Wynn renovated the property after buying it, adding approximately 10,000 square feet to the home, Rabinowitz said. 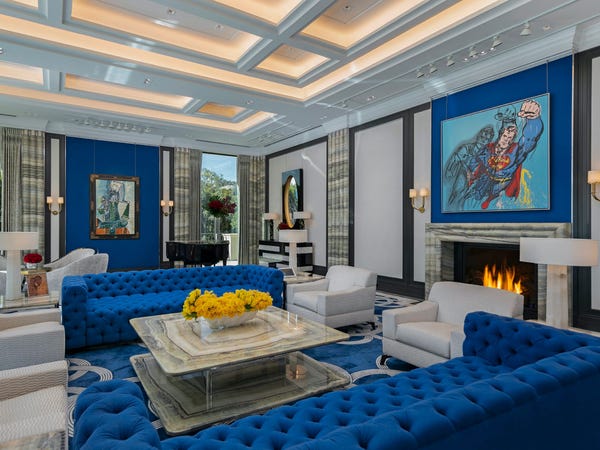 While listing photos don't show the bedrooms, the house has a master suite that includes an office area, according to the listing. 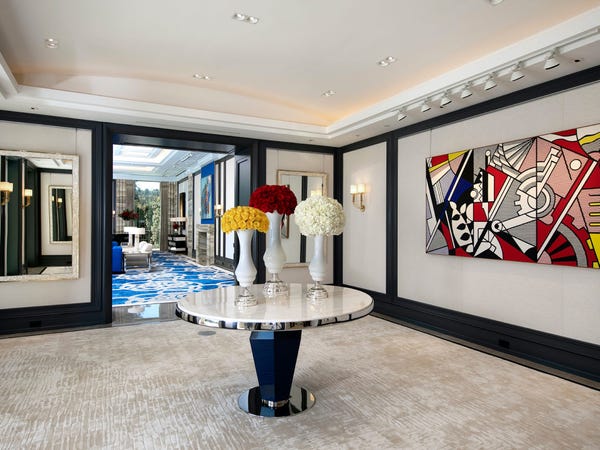 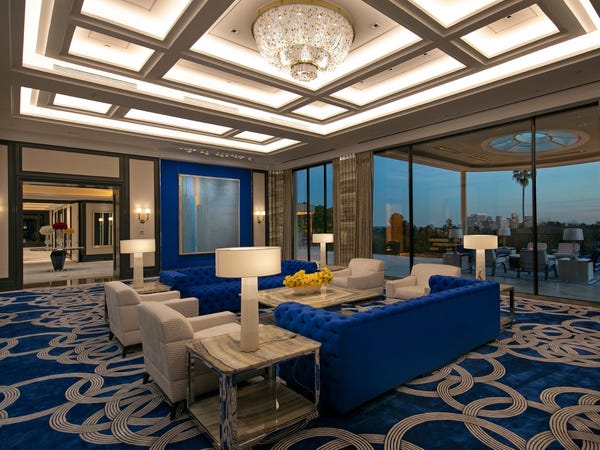 The formal dining room includes a fireplace and opens up to an outdoor space. 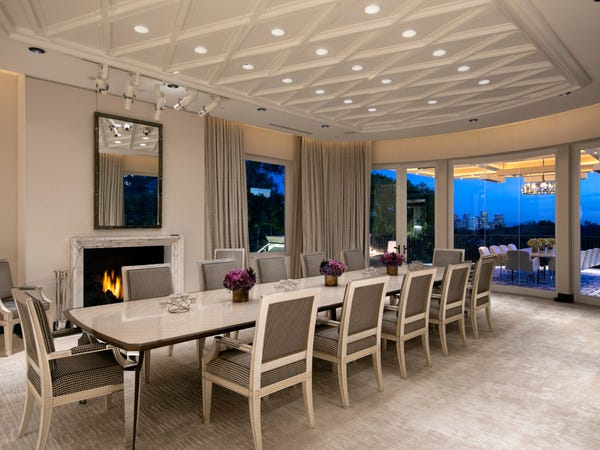 The gym has more than 17 pieces of equipment, per the listing. 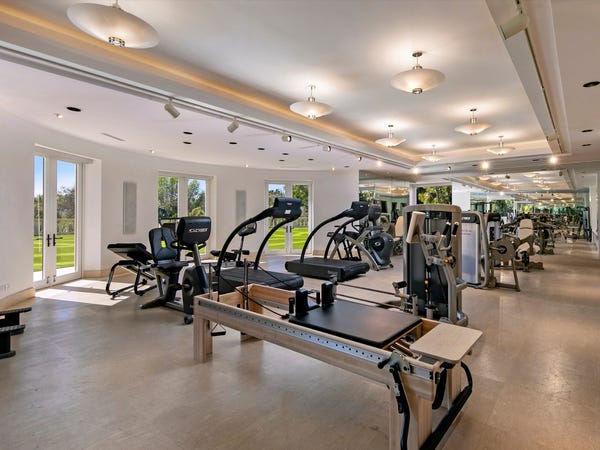 The spacious media room has plenty of seating. 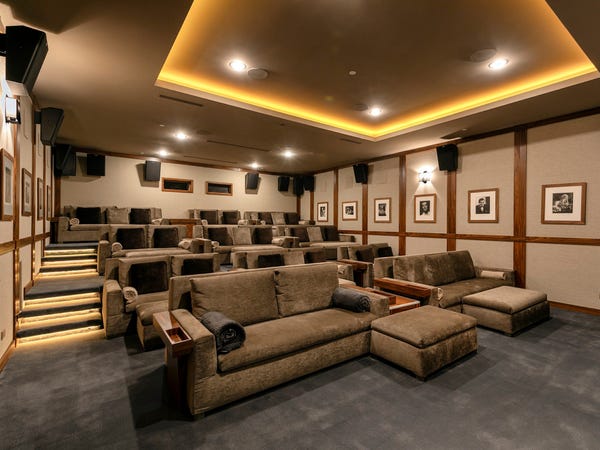 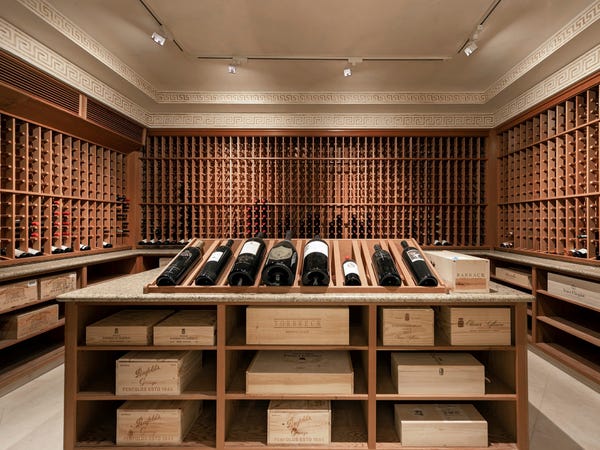 The estate's grounds were designed by landscape architect Robert Truskowski. 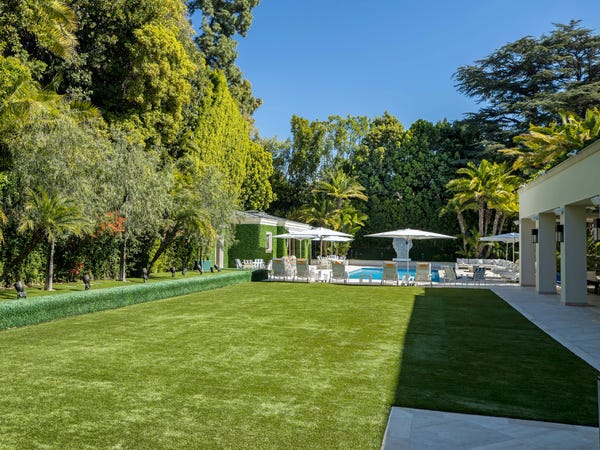 The grounds include a professional tennis court with an adjacent air-conditioned seating house and kitchenette. 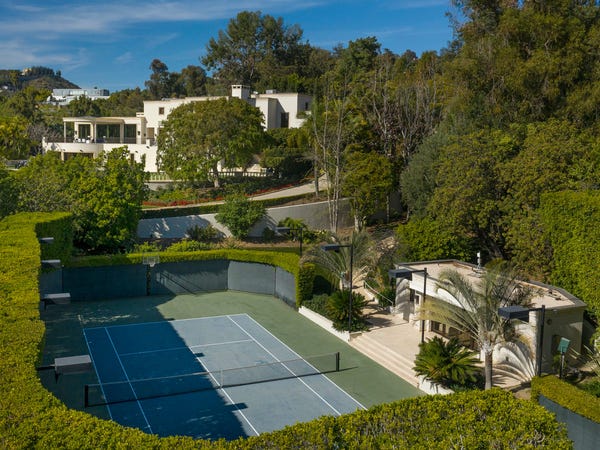 Wynn's home would rank among the priciest ever sold in Beverly Hills if it sells at its asking price. The current record is held by Jeff Bezos' 2020 purchase of a massive Beverly Hills compound for $165 million. 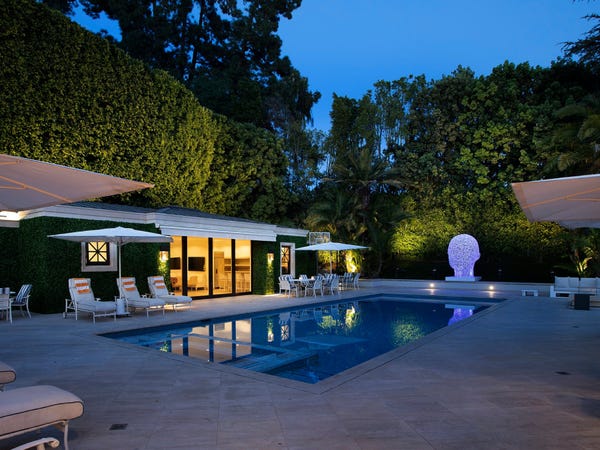 In February 2020, the Amazon CEO bought the Warner Estate that was designed for Warner Bros. executive Jack Warner in the 1930s and was previously owned by media mogul David Geffen. His purchase broke the record for the most expensive home ever sold in California.

27/01/2021 Business Comments Off on Billionaire casino mogul Steve Wynn just listed his Beverly Hills estate for $110 million — more than double what he paid for it 6 years ago. Look inside.
Markets