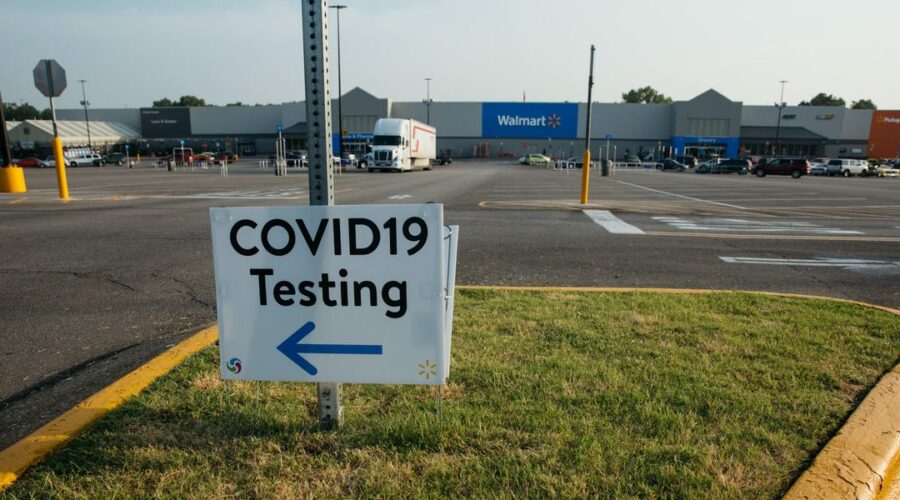 President Joe Biden announced on Wednesday that he will invest $1.6 billion to expand the availability of testing in K-8 schools and underserved areas, intended to serve as a “bridge” until Congress approves more funding.

During his first presidential town hall in Milwaukee on Tuesday, Biden said that by the end of July, the country will have 600 million vaccine doses available, enough for every American. But in the meantime, safety measures are still needed, and this new funding will be used to expand COVID-19 testing for K-8 schools and underserved populations, along with increased manufacturing for testing supplies and virus genome sequencing.

The Dept. of Health and Human Services and the Dept. of Defense will allocate $650 million to expand testing in K-8 schools and “underserved congregate setting” like homeless shelters, according to the White House, along with an $815 million investment to increase domestic manufacturing of testing supplies, such as filter pipette tips.

In addition, the Centers for Disease Control and Prevention will invest nearly $200 million to identify and track emerging COVID-19 strains through genome sequencing, which will allow for a better understanding of how the virus spreads.

“As the Administration is working around the clock to vaccinate the population, we need to continue to do what we know works to protect public health: universal masking, physical distancing, and robust testing,” the White House said in a statement. “These down payments will serve as a bridge to comprehensive testing investments in the American Rescue Plan.”

While the $1.6 billion will significantly improve testing availability, the Biden administration said Congress still needs to pass the president’s $1.9 trillion American Rescue Plan, which includes $50 billion to be used specifically for testing purposes.

“These investments are only the beginning of what is needed to expand testing nationwide and get the pandemic under control,” the White House statement said. “The American Rescue Plan will invest $50 billion to expand and support testing, including in priority settings like schools and shelters, and invest in US testing capacity so that public health officials can track the virus in real time and Americans can efficiently get results.”

According to the CDC, the US is averaging 1.7 million vaccinations per day, but the need for further testing remains a priority for Biden.

17/02/2021 Business Comments Off on Biden to spend another $1.6 billion to expand COVID-19 testing in schools and underserved areas
Markets