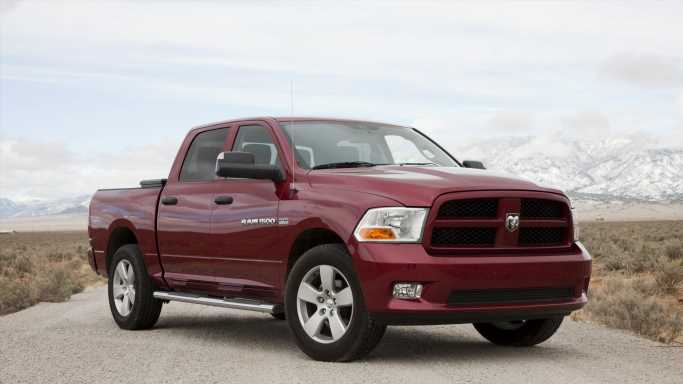 To determine the 25 best-selling American cars of last year, 24/7 Wall St. reviewed sales data from vehicle data site GoodCarBadCar. Only models made by American companies were considered. Vehicles were ranked by total unit sales for the first six months of 2021.

Naturally, cars from the Big Three car companies — Ford, General Motors, and Chrysler (now Stellantis North America) — dominate the list. General Motors has the most models with 10, six of them Chevrolet. Ford has seven models on the list, and Stellantis six. But a relative newcomer, electric car manufacturer Tesla, also made the list with two models, at No. 17 and No. 11. And this is the best city for electric cars.

Of course, vehicles from U.S. automakers aren’t necessarily made in the USA. For example, the Buick Encore (No. 23), a subcompact crossover SUV, is assembled at a GM plant in South Korea. Adding to these blurry lines is the fact that car parts are made all over the globe, and even if a car is assembled abroad, it often contains a percentage of U.S.-made components, and vice versa. Here’s a list of the most American-made cars you can buy.

Also, many car companies are multinational entities. For example, Chrysler is based in Auburn Hill, Michigan, but is itself a subsidiary of Stellantis, an Italian-American conglomerate formed in 2021 after the merger between Fiat Chrysler Automobiles and France’s PSA Group. Stellantis is headquartered in Amsterdam.

Generally speaking, American-brand large SUVs and pickup trucks are more likely to be the “most American” vehicles on the market as the profit margins on these vehicles are considered by automakers to be wide enough to avoid outsourcing their manufacturing to low-cost factories outside of the U.S. And nearly all of the cars on this list are SUVs or larger vehicles.

Click here to see the best-selling American cars in 2021