Despite having a $70 million budget, the DC Comics film "Batgirl," which was set to feature "In the Heights" star Leslie Grace as Barbara Gordon/Batgirl, will not be released as originally planned by Warner Bros. on HBO Max.

Costs for the film reportedly ended up rising to more than $90 million amid COVID-19 delays and related shutdowns – ranking among the most expensive castoffs to date.

"The decision to not release Batgirl reflects our leadership’s strategic shift as it relates to the DC universe and HBO Max," a Warner Bros. spokesperson said in a statement to the Hollywood Reporter.

A representative for Warner Bros. did not immediately respond to FOX Business’ request for comment.

In January, Grace took to Twitter to share a look at herself in the Batgirl costume, captioned with a quote from the comic book "Batgirl: Year One."

"I use their expectations against them. That will be their weakness. Not mine. Let them all underestimate me… And when their guard is down, and their pride is rising, let me kick their butts," Grace posted.

Fans started to speculate about the status of the film, as "Batgirl" was not mentioned at DC’s Comic-Con panel in San Diego, last month. The popular comic book convention focuses on promoting upcoming projects similar to the superhero film.

However, during Marvel’s Comic-Con presentation, an announcement was made that more than a dozen films will be reportedly released in "Phases 5 and 6" in the MCU franchise through fall 2025. 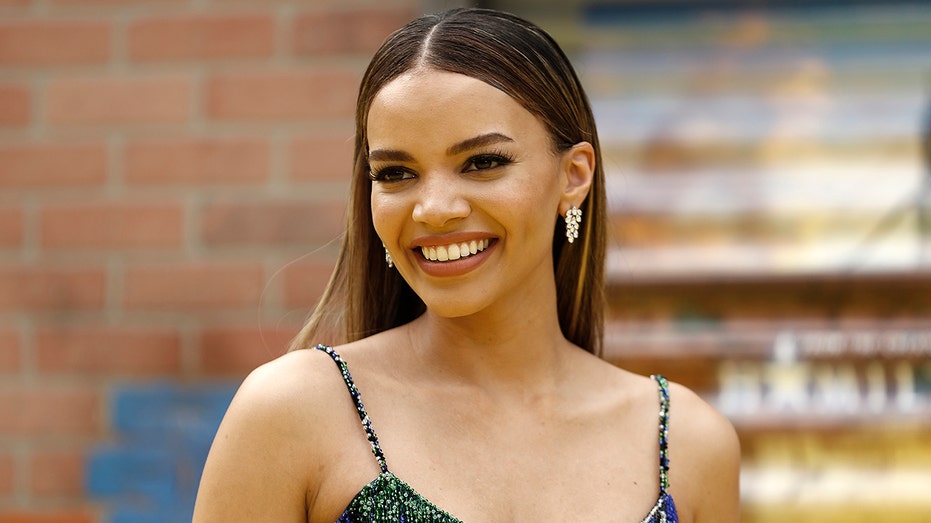 “In the Heights” star Leslie Grace was cast to play Barbara Gordon in “Batgirl.”  (Getty Images)

The announcement of the "Batgirl" movie's cancellation comes on the heels of former Warner Bros. chairman Toby Emmerich exiting his own production company in June. Warner Bros. merged with Discovery following the announcement and David Zaslav was appointed the new CEO. 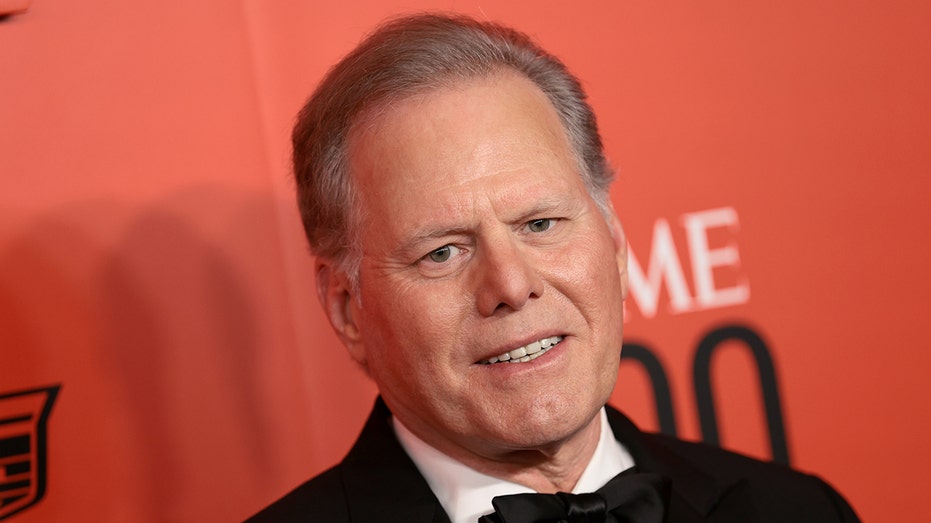 Another Warner Bros. production that got scrapped was the animated sequel "Scoob!: Holiday Haunt," which cost $40 million.

Zaslav reportedly prioritized cost-cutting measures and is planning to refocus the company on creating films for movie theaters instead of working on projects for streaming.