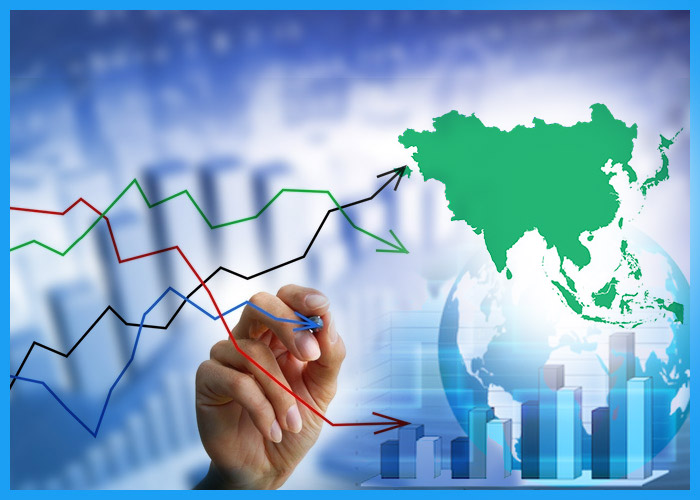 Chinese stocks hit a five-month high after reports of a sharp rise in travel ahead of the Lunar New Year holiday.

Chinese data on economic growth, retail sales and industrial output due this week are certain to be disappoint, but markets will probably look past that to how China’s reopening could bolster the economy.

Japanese stocks underperformed other regional markets, as the yen hit a seven-month high against the dollar on speculation that the Bank of Japan might shift away from its ultra-easy monetary policy at its policy meeting on Wednesday.

Investors also reacted to data showing that producer prices in the country hit a record high in 2022.

Australian markets hit a six-week high, with gold miners and technology stock leading the surge. The benchmark S&P/ASX 200 index rose 0.82 percent to 7,388.20 while the broader All Ordinaries index settled 0.86 percent higher at 7,605.

U.S. stocks reversed course to end higher on Friday, as upbeat readings on consumer sentiment and inflation expectations helped investors shrug off warnings from major banks of tough times ahead.

Executives from JPMorgan, Citigroup, and Bank of America all said they expect a mild recession to hit the economy this year.