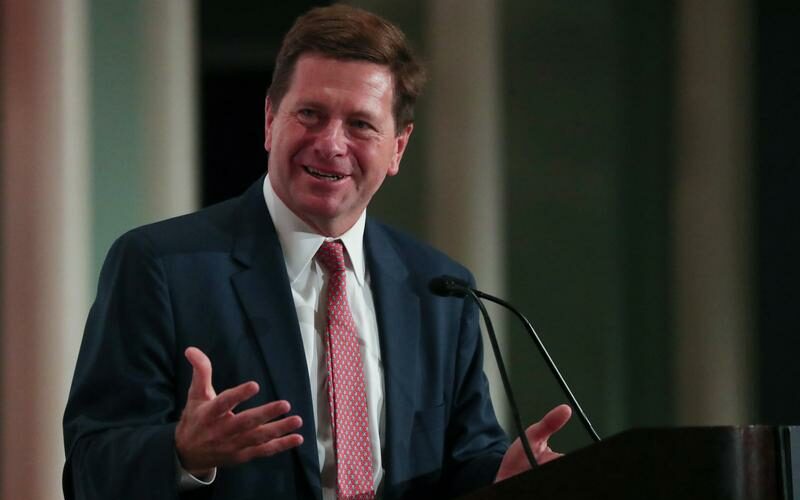 Rowan was appointed as Apollo’s CEO after Co-Founder Leon Black stepped down from the post in January, following an independent review of his ties to the late financier and convicted sex offender Jeffrey Epstein.