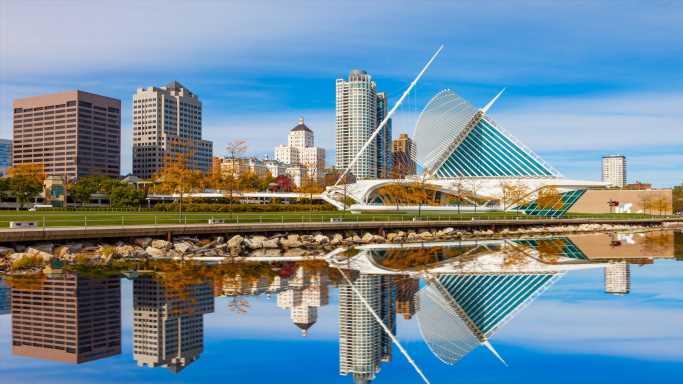 The FBI recently released its annual Uniform Crime Report, and according to the latest data, there were 334 violent crimes reported for every 100,000 people nationwide in 2021. Violent crime is a broad category that consists of four types of the most serious offenses: robbery, rape, aggravated assault, and homicide.

Historically, the UCR has provided crime statistics at the national level as well as a comprehensive snapshot of crime in each of the 50 states. But this year, the picture is incomplete.

Due to a change in reporting systems – from the legacy Summary Reporting System to the new National Incident-Based Reporting System – many police departments across the country did not submit crime data to the FBI. As a result, nine states were excluded from this year’s UCR: Florida, Hawaii, Illinois, Maryland, New Jersey, New Mexico, New York, and Pennsylvania.

Whether or not 2021 crime estimates for these places will eventually be released remains to be seen – but for the states with available data, the latest UCR offers some useful insight into 2021 violent crime trends.

Violent crime is a broad category that consists of four types of the most serious offenses: robbery, rape, aggravated assault, and homicide. There were a reported 334 violent crimes for every 100,000 people nationwide in last year. But in some parts of the country, criminal violence is far less common than average.

Using violent crime data from the FBI’s 2021 UCR, 24/7 Wall St. identified the least dangerous states in America. In each of the 26 states on this list, the violent crime rate is lower than the national rate. We also considered the homicide rate – a component of the overall violent crime rate – in each of these states. (Here is a look at the states where the most murders are committed with a gun.)

The states on this list span the country – though the five states with the lowest violent crime rates are in the New England region.

Violent crime is often more common in economically disadvantaged areas with high poverty rates and lower levels of social integration. Data from the U.S. Census Bureau’s 2021 American Community Survey shows that in the majority of the states on this list, the poverty rate is below the national rate of 12.8%. (Here is a look at the poorest town in every state.)