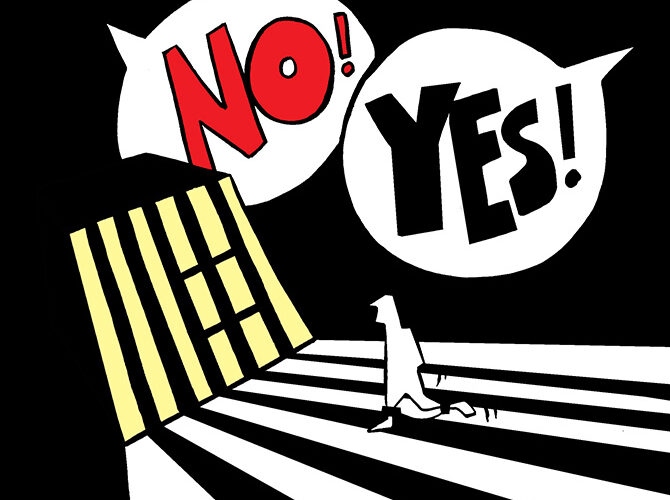 Economic offences include all offences of criminal breach of trust, counterfeiting, forgery, cheating, and fraud.

Though the number of cases declined 11.7 per cent to 23,757 cases in 2021 in Rajasthan from 26,920 cases in 2019, the state has consistently had the highest share of economic offences in the country for the past three years.

While the number of cases have increased steadily over the past five years, the rate of filing chargesheets – which is the percentage of cases for which a charge sheet is filed – has declined by 2.9 percentage points since 2016.

There has been an improvement in conviction rates in the past five years.

This was, however, lower than the 33.6 per cent conviction rate reported in 2020.