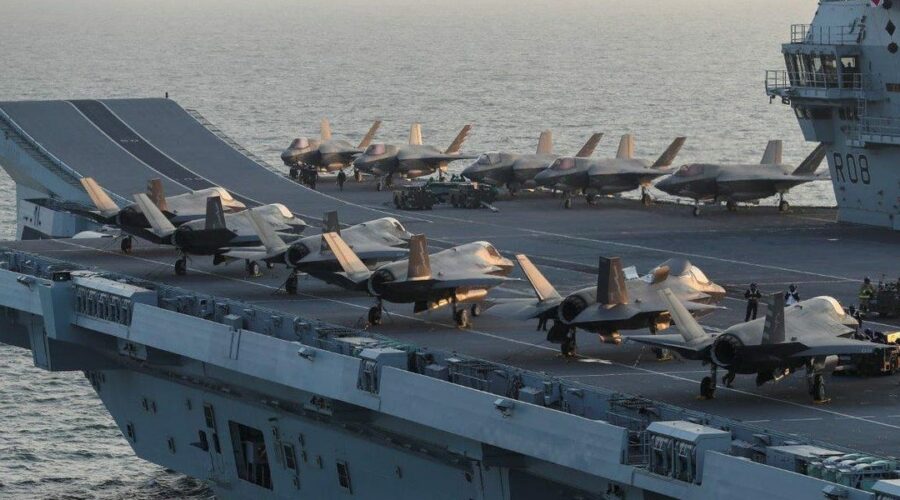 A Marine F-35B Joint Strike Fighter detachment is officially underway on a British aircraft carrier for the first time ever, and their commander had high praise for the UK’s new warship.

“Don’t tell anybody back home, but it is probably the nicest ship I have been on,” Col. Simon Doran, the senior US officer aboard the aircraft carrier Queen Elizabeth, told The News on Saturday as the ship departed Portsmouth in southern England.

The Marines joined the British crew for the unique mission, which also includes a US Navy destroyer and a Dutch frigate. Queen Elizabeth II visited the carrier and met with members of its crew this weekend ahead of its maiden deployment.

The Marines will spend about seven months deployed on the Queen Elizabeth, operating in the Mediterranean Sea, Middle East and Asia-Pacific regions.

The combination of 10 US F-35Bs and eight from the UK’s No. 617 Squadron “The Dambusters” form what leaders have called “the largest concentration of maritime and air power to leave the UK in a generation.” 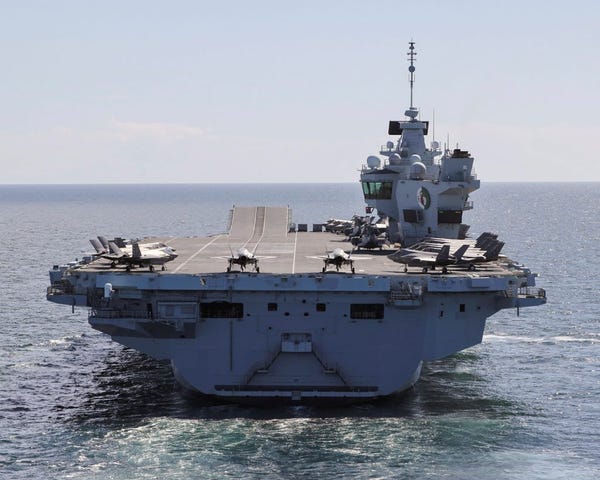 Doran told the BBC that the deployment has been in the works for more than a decade.

“It sends a message to potential adversaries, but also to our allies to reinforce should they ever be needed, we will be there,” he said.

Royal Navy Commodore Steve Moorhouse wrote in a message to the carrier strike group that the crews were ready to represent NATO “on the global stage.”

“Not everything will go to plan,” Moorhouse said. “It rarely does. But our individual and collective training to date has been preparation for this moment and through your skill and your commitment, you have what it takes to adapt and overcome.”

Doran told The News his Marines love the ship’s flight deck and that his team would be taking lessons about the deployment back to the Corps.

“It’s a very, very large flight deck, and it is enjoyable to operate from a ship that was designed from the ground up to operate the F-35,” he said.

25/05/2021 Business Comments Off on A US Marine colonel on the British navy's new aircraft carrier: 'Probably the nicest ship I have been on'
Markets