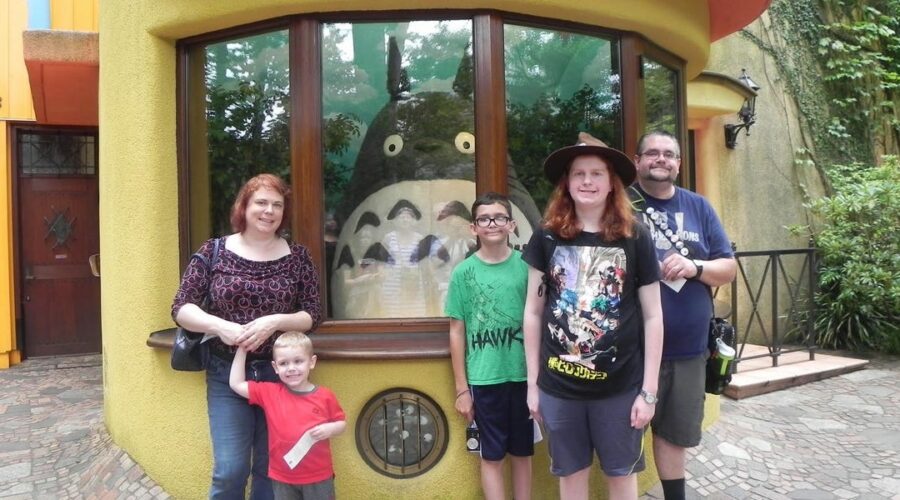 Liz Gendreau and her husband, Todd Gwiazdowski, bought their home in suburban Connecticut in 2006.

At the start, their path was conventional — they found a 30-year mortgage totaling $268,000, with an interest rate just over 6%. Several years later, they decided 30 years was too long to wait.

“In 2009, I had just started an MBA program and purchased a new car. My husband was laid off when his factory closed during the Great Recession.” Gendreau, an IT project manager and blogger at Chief Mom Officer, told Insider.

A medical scare with Gwiazdowski in 2012 also shook the family, and added to their desire to be debt-free. “We were fortunate to have a modest emergency fund, but the debt we had was a huge burden to bear when we had other things we needed to worry about,” she said.

As Gwiazdowski recovered, they started to get serious about paying off their mortgage, even though they only had one income. Here’s the two-part strategy they used to make it happen.

They refinanced their mortgage to reduce the interest rate

One key part of their strategy was to secure a low-interest, 15-year mortgage. With rates low in 2013, they decided to take advantage of the opportunity and refinance the mortgage. (Note that mortgage rates have been at or near historic lows since 2020; Insider has listed the best mortgage refinance lenders for borrowers seeking lower rates.)

Mortgage refinancing replaces one loan with another, and can often lower or change the interest rate. While it can stretch the length of time a borrower will make payments on a home, it doesn’t always— this family opted for a shorter mortgage than their first when refinancing.

They’d refinanced once before, but were charged an interest rate around 5%, just slightly lower than their original 6% mortgage rate, and hadn’t seen results. “Even after paying off the mortgage for years, when we refinanced for the last time in 2013 with a 15-year, 2.75% mortgage, we still owed $255,000 on the home,” she said.

They started to make progress on their payoff with that third refinance and its dramatically lower interest rate of 2.75%, thanks to falling interest rates and the switch from a 30-year mortgage to a shorter 15-year mortgage, which generally have lower rates (but higher monthly payments, since you’re paying off the principal in less time than a 30-year loan).

“This sent many times more of our monthly payment towards the principal — rather than just to interest — which caused the balance to fall significantly each and every month,” Gendreau said.

Given the experiences that motivated them to pay off their mortgage, Gendreau and her husband decided to keep the money on hand just in case. Instead of paying extra each month, they saved all of the money they’d need to pay it off until they were ready.

“We sent all our extra money into a ‘payoff fund’ to grow to the point where we could pay off the balance in one fell swoop,” she said. “Extra money, bonuses, tax refunds, anything we could squeeze from the budget, went into the payoff fund.” That was in addition to saving for their usual long-term goals, including an emergency fund, college funds for their three children, and saving for retirement.

This way, the cash planned for their mortgage payoff could act as a backup emergency fund. “The money wouldn’t be locked in the house if we needed it for something else,” she told Insider. “Our mortgage payoff was driven by the fact that we experienced a life-changing emergency as a family, and during that time we really valued our emergency fund.”

When they reached their goal amount in 2019, they made the jump to pay off the mortgage from their fund.

While it did mean giving up that cash, they don’t regret it — if anything, they feel more secure. “Not having a mortgage during this pandemic has been a weight off our minds, because we know if we were to find ourselves out of work for whatever reason, we would still have a roof over our heads,” Gendreau said.