Democrats have been unified by their desire to oust President Trump. But if that happens, deep divisions on the issue of trade are likely to reappear. 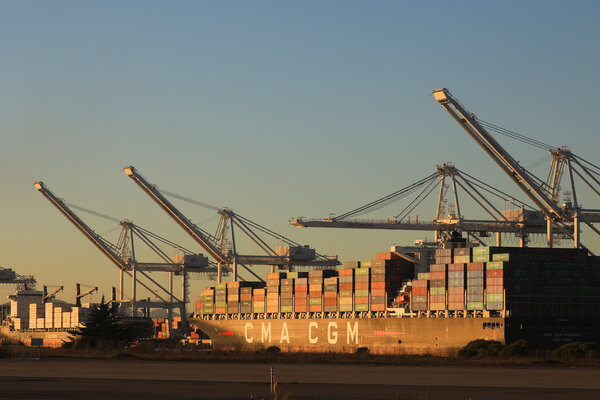 WASHINGTON — Joseph R. Biden’s presidential campaign has unified the Democratic Party around a shared goal of ousting President Trump from office. But as the campaign nears an end, a deep split between progressives and moderate Democrats on trade policy is once again spilling out into the open.

As the Biden transition team begins gearing up to select the people who might staff the administration, the progressive wing of the party is pushing for appointees with deep ties to labor unions and congressional Democrats. And they are battling against appointees that they say would seek to restore a “status quo” on trade, including those with ties to corporate lobbyists, trade associations and Washington think tanks that advocate more typical trade deals.

The split is falling along familiar lines between moderates — who see trade agreements as key to American peace and prosperity — and left-wing Democrats, who blame trade deals for hurting American workers in favor of corporate interests.

The division has dogged the Democratic Party for years. President Bill Clinton and Barack Obama joined with moderate Republicans to try to lock in new trade pacts to the chagrin of labor unions and many Congressional Democrats. For Mr. Obama, that split spilled into a fight over the Trans-Pacific Partnership, a multicountry trade pact that became so politically toxic that Hillary Clinton disavowed it during her 2016 presidential campaign.

The rift helped speed the election of President Trump, who won over some blue-collar workers disaffected with the Democratic Party’s trade record by espousing a populist worldview and vowing to rewrite “job-killing” trade pacts like the North American Free Trade Agreement.

The balance of power between progressives and moderates in trade policy will be “a huge issue for the Democrats,” said Simon Lester, an expert in trade policy at the Cato Institute.

“During the campaign, you can kind of gloss over it, you can make statements in vague ways, but at a certain point you have to make decisions about personnel and about policy,” Mr. Lester said.