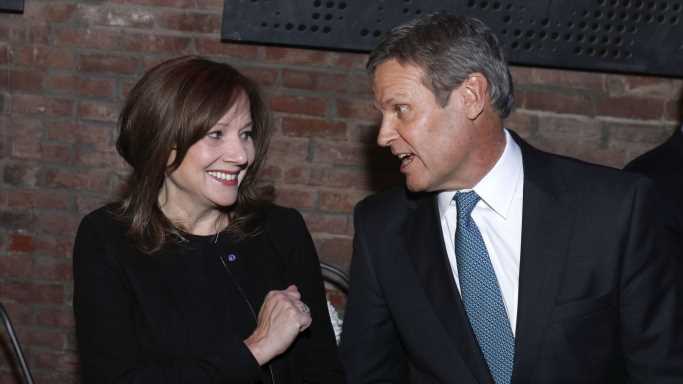 Some 1,314 corporate CEOs left their jobs in 2020, a decline of nearly 20% compared to the number of CEOs who departed in 2019. Even though the total is lower year over year, the percentage of new CEOs who were women replacing men reached a 10-year high of just over 16%.

The number of U.S. CEOs who lost or left their jobs in December fell by 12.7% month over month, from 110 in November to 96. The December total represents a year-over-year drop for the month of 40%. In December of 2019, 160 CEOs left their positions.

Last year’s CEO turnover was highest in the government/nonprofit sector with 237 CEO departures, a decline of 30% compared with the 2019 total of 339. Tech sector CEOs experienced the second-highest number of departures with 216 in 2019. CEOs of health care and health product makers posted the third-highest departure total with 130, up by 21% from the 2019 total of 107.

Health care companies (excluding hospitals) experienced the greatest number of CEO changes last month with 17. That brings the total for health care firms to 123 for the year, an increase of 22% from the first 11 months of 2019. Among hospitals, seven CEOs left their jobs in December, bringing the year-to-date total to 97, a decline of nearly 8% year over year.

Andrew Challenger, vice-president of Challenger, Gray, commented: “The Recession created by the pandemic and uncertainty surrounding some of the policies of the current administration kept many companies from making major leadership changes in 2020. This is directly counter to how CEO movement has occurred during Recessions and economic downturns in the past.”

Of the CEOs who departed in December, 20 retired and 11 found new opportunities. According to Challenger data, stepping down into a different role within the company was the most frequent reason for a CEO departure in December. A total of 28 CEOs stepped down last month.

California companies saw the highest number of CEO changes last month with 12. For all of 2020, 186 California-based CEOs left their jobs, down from 219 in 2019. Ten companies in Texas and seven in Virginia also saw CEO departures last month.

On Thursday, the Bureau of Labor Statistics is expected to report 790,000 new claims for unemployment benefits. That is about flat with last week’s 787,000 initial claims for benefits.