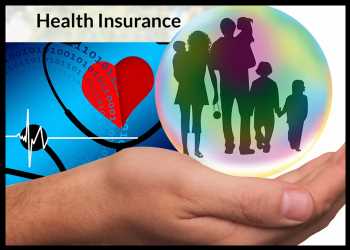 This is about 1.8 million more Americans signing up for insurance on HealthCare.gov, marking an 18 percent increase over the same period last year.

That’s an all-time record, with the deadline for enrollment still open till January 15.

Currently, four out of five people who sign up for health insurance through the Affordable Care Act can find health care coverage for $10 a month or less after tax credits. These lower rates were set to expire at the end of this year, but thanks to the Inflation Reduction Act, it is estimated that millions of Americans on Obamacare are able to save an average of $800 a year.

Ninety-two percent of HealthCare.gov enrollees will have access to options from three or more insurance companies when they shop for plans.

President Joe Biden said in a statement that because of this legislation, on January 1, Americans will start to see the benefits of additional cost-saving measures in the Inflation Reduction Act.

That includes seniors seeing a month’s supply of insulin capped at $35, Medicare beneficiaries paying nothing for recommended adult vaccines covered by their Part D plan, and prescription drug companies needing to pay Medicare a rebate if they try to raise their prices faster than inflation for drugs administered at a doctor’s office.