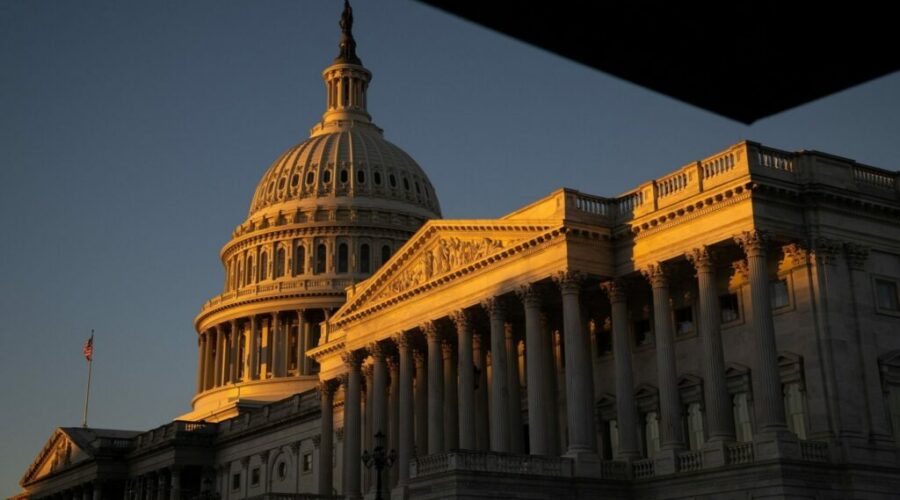 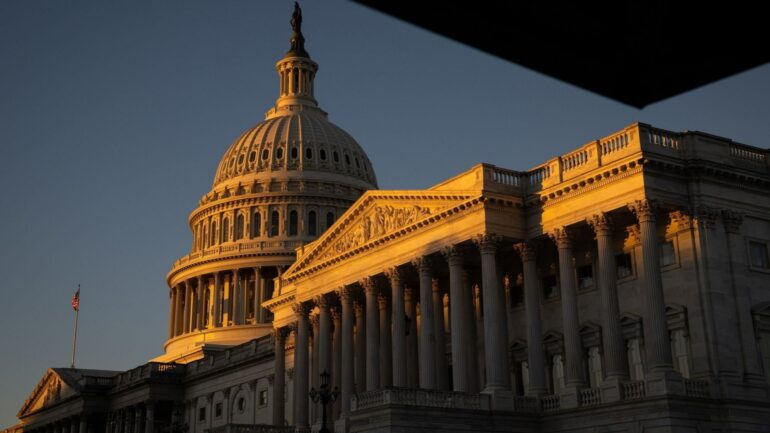 Bahamas-based crypto exchange FTX may soon be under investigation by the United States Department of Justice. Members of the U.S senate have demanded that the Justice Department look into the gross misconduct that took place at what was once the world’s second-largest crypto exchange.

FTX to be investigated with utmost scrutiny

We write to express deep concern over the disturbing allegations of fraud and illicit behavior that led to the collapse of cryptocurrency firm FTX Trading Ltd and to urge the Department of Justice to hold the company’s executives accountable to the fullest extent of the law.” the letter reads.

The lawmakers have outlined how the downfall of FTX sparked a crypto contagion that left several firms struggling in its wake. These include Genesis Global Trading and Galois Capital, which have $175 million and $100 million stuck on the bankrupt exchange respectively.

The letter has outlined the attempts made by Sam Bankman-Fried’s companies to portray a sense of safety and legitimacy using celebrity endorsements and expensive advertising campaigns and effectively deceive the investors. Additionally, the lawmakers also talk about the misleading tweets made by SBF in the run-up to the exchange’s bankruptcy.

According to a report published by Bloomberg, the Texas State Securities Board is looking into the celebrity endorsement campaigns funded by FTX. These include the endorsements by Tampa Bay Buccaneers quarterback Tom Brady and Steph Curry of the Golden State Warriors.

23/11/2022 Business And Finance Comments Off on U.S Lawmakers Want DOJ To Launch An Investigation Into FTX
Markets