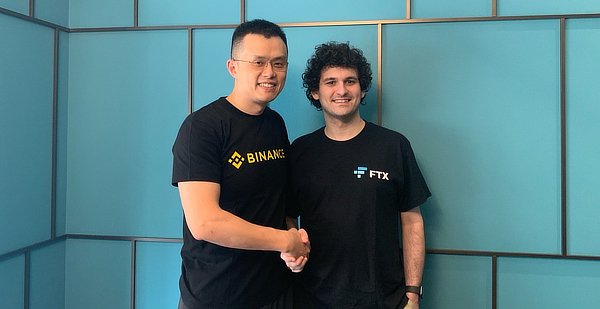 According to a report by Semafor, FTX CEO Sam Bankman-Fried was actively pursuing a bailout deal with “deep pockets” in Silicon Valley and Wall Street.

The report revealed that the deal with Changpeng Zhao’s Binance was not the first choice for SBF. The crypto billionaire was seeking help from billionaires from Wall Street and Silicon Valley in order to fend off the offensive by rival Binance.

One person briefed on the fundraising blitz said what started as a $1bn ask was looking more like $5bn-$6bn by midday. More here @semafor https://t.co/1sL68EeaYQ

Sam Bankman-Fried was out to get more than 1 billion dollars to save his exchange from the ongoing tussle with CZ’s exchange. The attempts to rally funds for FTX’s bailout reportedly took place a few hours prior to the deal with Binance. However, as the day progressed, the bailout amount got significantly higher, reaching as high as $6 billion, which likely led to the acquisition deal with rival Changpeng Zhao.

Alameda Research’s fate remains unclear. So far, all the tweets by SBF and Zhao have indicated that the bailout offer only covers FTX. This poses a contagion-level threat for lenders like BlockFi and Genesis who lent out millions to Alameda in exchange for $FTT as collateral.