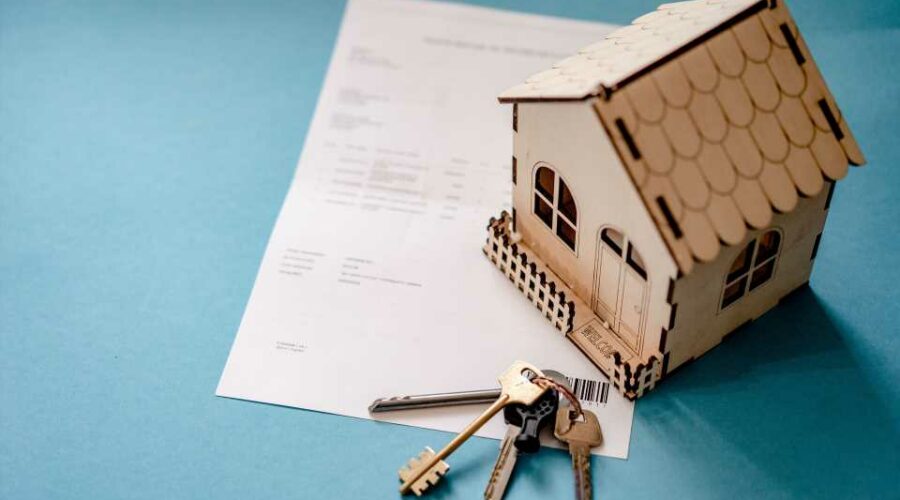 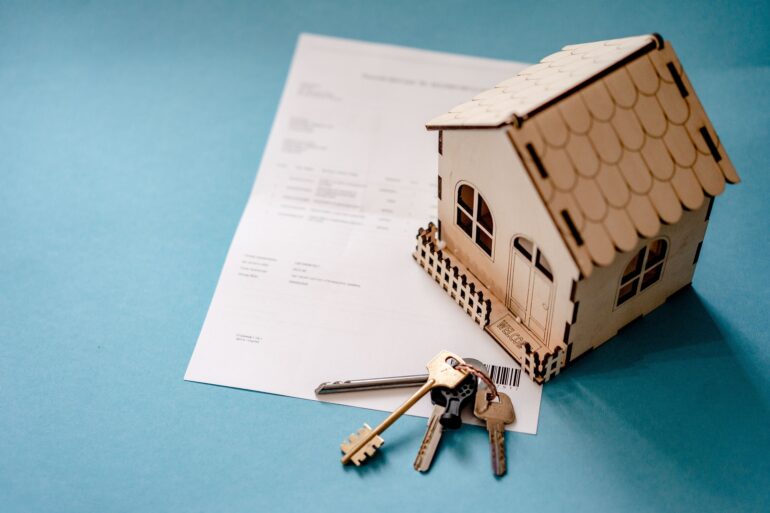 However, the title for this property was transferred in the form of an NFT to the buyer’s Ethereum address, rather than physical documents. The house was listed on Roofstock onChain.

Adam Slipakoff, the buyer of the single-family property, paid 175,000 USDC for the house.

Instead of waiting months for underwriting, appraisals, title searches, and preparing deeds, I was able to buy a fully title-insured, rent-ready property with one click,” said Slipakoff.

How does Roofstock onChain operate

As per the company’s official website, “The offerings available through Roofstock onChain include non-fungible tokens referred to as Homes onChain, each representing a single-family property-owning limited liability company.

Upon purchase, the title to the property is transferred using smart contracts, which are deployed on Ethereum. The entire transaction takes place on the blockchain in a transparent manner.

The real estate firm recently announced a partnership with Teller Protocol to facilitate the financing of properties sold through the platform in the future.

Roofstock was founded in 2015. The company achieved a valuation of $1.94 billion in March 2021 after raising $240 million in a Series E funding round led by SoftBank. One of the ways that it tapped into the $4 trillion real estate market was by integrating it with blockchain through Roofstock onChain.

According to the company’s Head of Web3 Initiatives Sanjay Raghavan, Roofstock onChain enables settlement of real estate transactions in minutes, as opposed to the several weeks it takes to close on a house sale or purchase via conventional methods.

News of this sale comes just weeks after the company announced a partnership with Origin Protocol. This joint venture sought to create an NFT marketplace for Roofstock onChain’s tokenized real estate ventures.